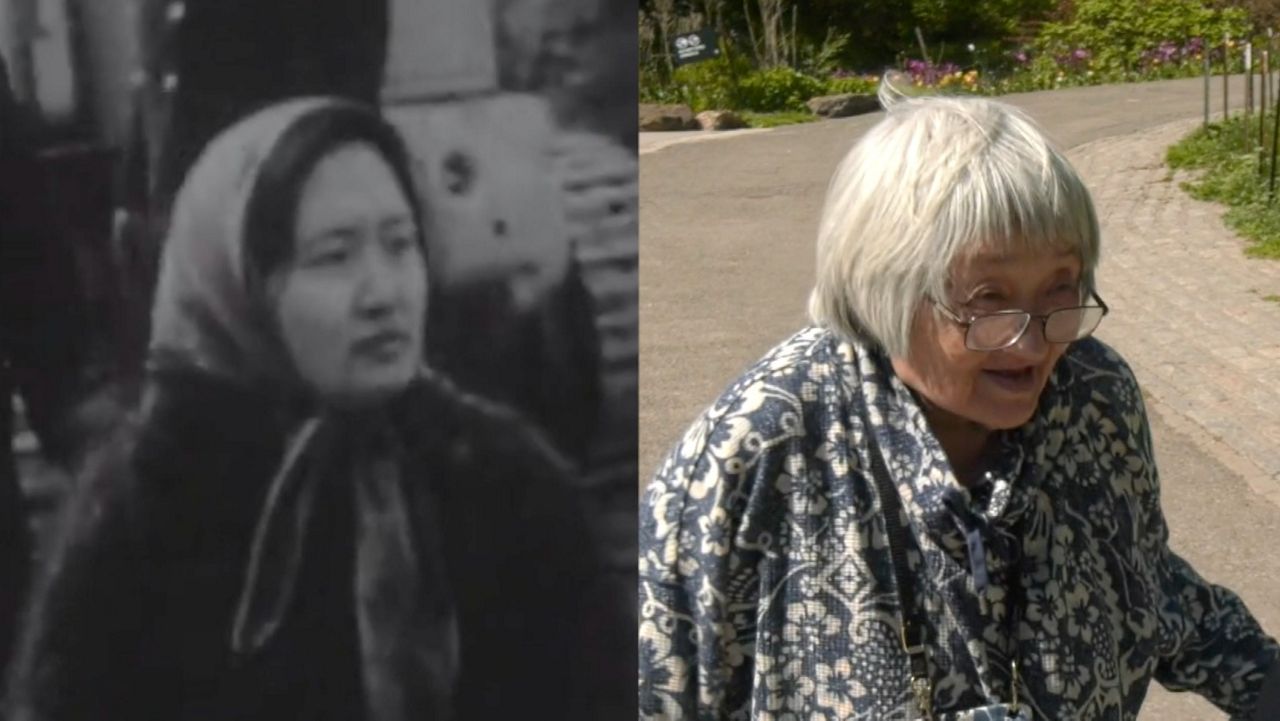 A New York Congresswoman is leading a campaign to preserve Asian American history and culture nationally, calling for a new museum in Washington, D.C.

The idea is warmly welcomed by Suki Terada Ports, a longtime Japanese-American and New York activist who has often found herself at the intersection of New York and American history.

What do you want to know

Congress recently approved Queens Rep. Grace Meng’s legislation, setting up a commission to explore the idea of ​​building a museum in the nation’s capital dedicated to Asian American heritage.

“Even as an Asian American kid growing up in New York, I really didn’t learn much about the contributions and even the trauma that Asian Americans faced,” Meng said.

Ports, 87, said a museum like this is long overdue.

“I couldn’t be happier that maybe I could see the cornerstone laid before it was laid under a cornerstone,” she said.

Ports’ life has been defined by activism in her community. Her drive, she says, stems from her own upbringing during World War II.

At the time, the United States was sending many Japanese Americans to internment camps in the west. She and her family avoided the camps, but Ports says her mother, originally from Japan, was placed under essentially house arrest, banned from leaving Manhattan.

It wasn’t until Ports grew up that she really understood what had happened.

“My mum said to my sister and me, ‘You better do something to help others, because you’re lucky you weren’t put in a camp and locked up,'” he said. she says.

She has spent her life since fighting for change. An example of this activism: his work to preserve Morningside Park half a century ago.

Columbia University planned to build a gymnasium there, but she and her colleagues stepped in. They argued that the gymnasium would divide the community and contribute to racial segregation with separate entrances provided for students and for local residents.

Ports and his colleagues won, and the park is now home to a pond, a waterfall, and quite a few turtles.

“It makes me feel so good that you guys are enjoying it,” Ports told a group of young adults sitting by the pond during a recent visit to the park.

Wanting to ensure that the history of the Asian American experience is preserved, Ports encourages Meng to create a national museum.

The National Mall is already home to numerous museums, the newest of which opened in the past decade, focusing on African-American history and culture.

Two other museums are already under construction: one devoted to Latin Americans and the other to the history of women.

“I want to make sure that future generations of our students, Americans and visitors, can learn more about the contributions of Asian-Pacific Americans to the history of this country,” Meng said.