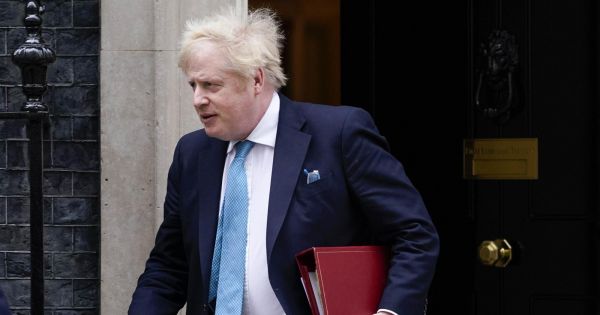 On Wednesday, the Prime Minister met with some of the UK’s leading urban businesses, regulators and trade associations, to discuss the first set of economic sanctions implemented against Russia, due to their recognition of Donetsk and Luhansk.

The Business Roundtable was hosted in Downing Street and chaired by John Glen, Economic Secretary to the Treasury.

Highlighting the seriousness of the deteriorating situation in Ukraine, the Prime Minister thanked the financial services sector for its efforts to comply with sanctions and explained how they could work together to deter Russia from further escalation , which he says could make a huge difference to the effectiveness of the UK’s response.

He made it clear that if the crisis escalates, tougher sanctions will follow as part of stopping President Putin’s destructive course in Ukraine. The group also discussed the importance of an aligned approach with other financial centres, upcoming legislative reforms to further tackle illicit finance and how we could further limit Russia’s access to services. British financiers if necessary.

The Economic Secretary to the Treasury closed the meeting by welcoming the clear thinking of the group, asking that they remain in close contact on the implementation of these sanctions and possible future measures. He concluded that the government will continue to listen to the views of the sector to ensure that our coordinated action has the greatest possible impact.