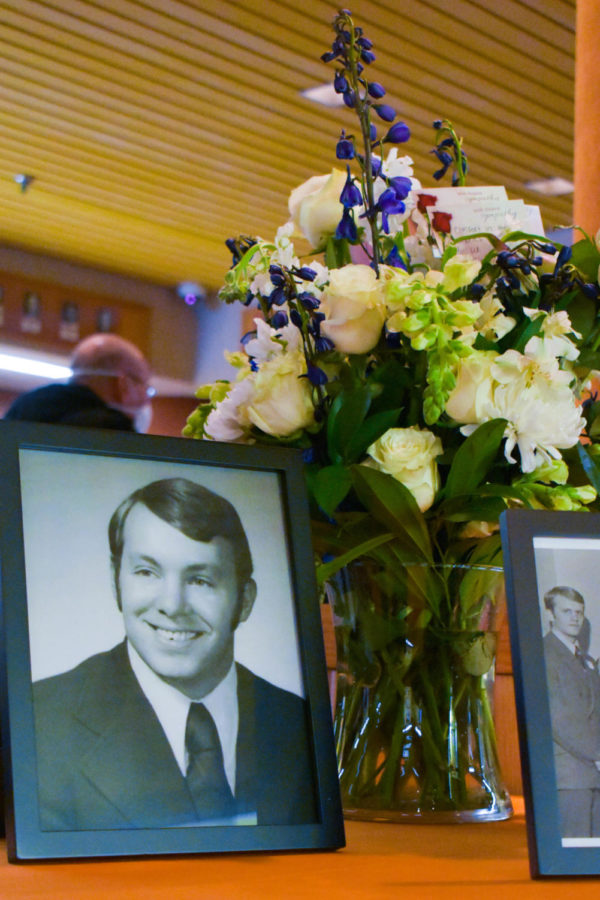 The son of former students and benefactors Lee and Eloise Tressel, for whom Berea’s Tressel Street is named, Tressel earned his undergraduate degree from BW in 1973 and a Masters of Education in 1978. According to his biography on the BW athletics, Tressel had lent his support to athletic department causes since the 1970s. The 2020-21 swimming and diving season marked his seventh year on the coaching staff.

“With Dave’s passing, Baldwin Wallace and the community of Berea have lost a most trusted servant, friend and mentor,” athletic director Steve Thompson said in a statement following Tressel’s passing. “Dave had this unique ability to instantly connect with people of all ages.”

Tressel has also been active in the greater Berea community, teaching and coaching swimming with Roehm Middle School and Berea High School at Berea Area School for over 35 years, in addition to 45 years as a summer swim instructor for the Berea Recreation Department.

“The impact of [Tressel’s] his passion for public education, his leadership and his kindness will have a lasting legacy,” the Berea City School District said in a statement.

A visit was held for Tressel inside BW’s Ursprung Gym on February 18.