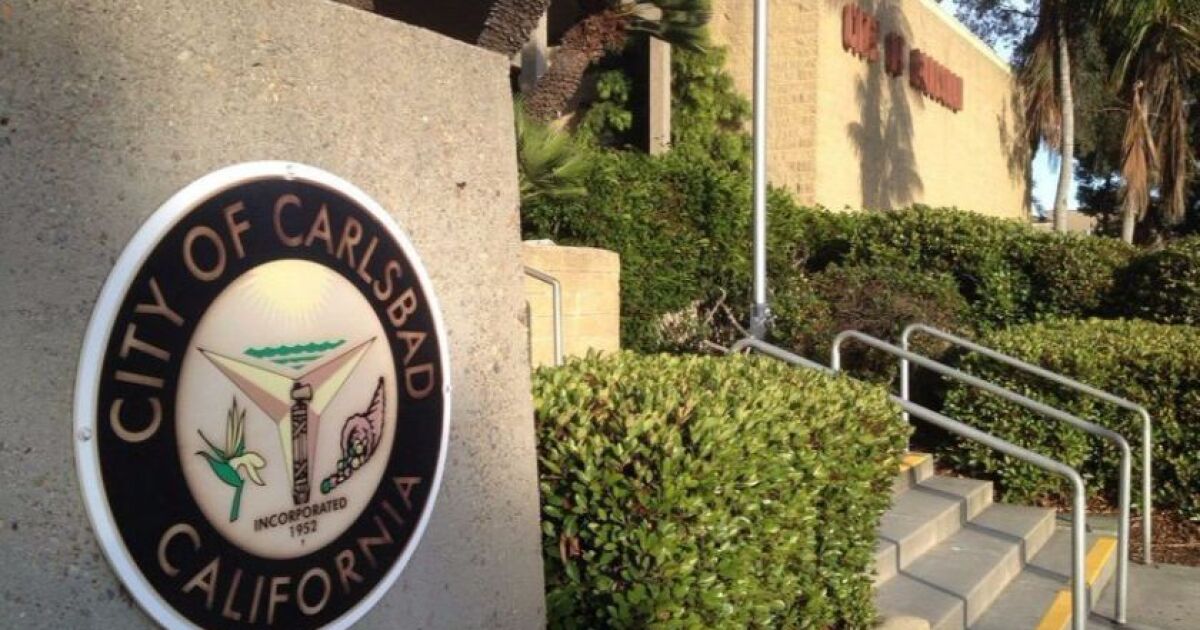 Carlsbad has moved 16 people from the homeless to permanent housing and 28 people to temporary shelters in the first three months of the city’s increased efforts to reduce its homeless population.

Police contacted 253 different homeless people between July 1 and September 30, Police Captain Christie Calderwood said in a report last week to Carlsbad City Council. About 66% of these accepted some kind of assistance, ranging from a hygiene kit to a referral for additional services.

Four people agreed to be referred to rehabilitation services, up from none in the previous quarter, she said.

About 9% of all calls to police were related to homelessness, for a total of 1,542 calls, in the fiscal quarter that ended September 30.

City council adopted a target on March 21 to reduce its homeless population by 50 percent in five years for those willing to accept help. To help achieve this goal, the council updated its municipal code by tightening laws prohibiting camping on public property, leaving personal property in public places, and cooking in unauthorized areas.

The increased application appears to have a direct correlation with the increased acceptance of meaningful help, Calderwood said.

â€œThe city has one of the most comprehensive maps in the area,â€ said Holly Nelson, manager of the city’s homeless response program. â€œWe have already seen positive behavior changesâ€¦ because of these ordinances. “

Calderwood and Nelson told the stories of two anonymous people whom police and social workers helped get off the streets.

One was a 63-year-old woman who had been homeless for five years and repeatedly responsible for theft, vandalism and disturbance in the village, resulting in 109 calls for service from residents and business owners. After being taken to a hospital or mental health facility 11 times and released each time, she was finally granted long-term care in an appropriate facility.

The other was a 50-year-old man who grew up in Carlsbad, but after a series of events starting with an injury at work, he became homeless for 13 years. The city’s homeless outreach team contacted him intermittently for four years, registered him for disability benefits, and he now lives in a low-income apartment.