Change of position of president at the Wyomissing Foundation 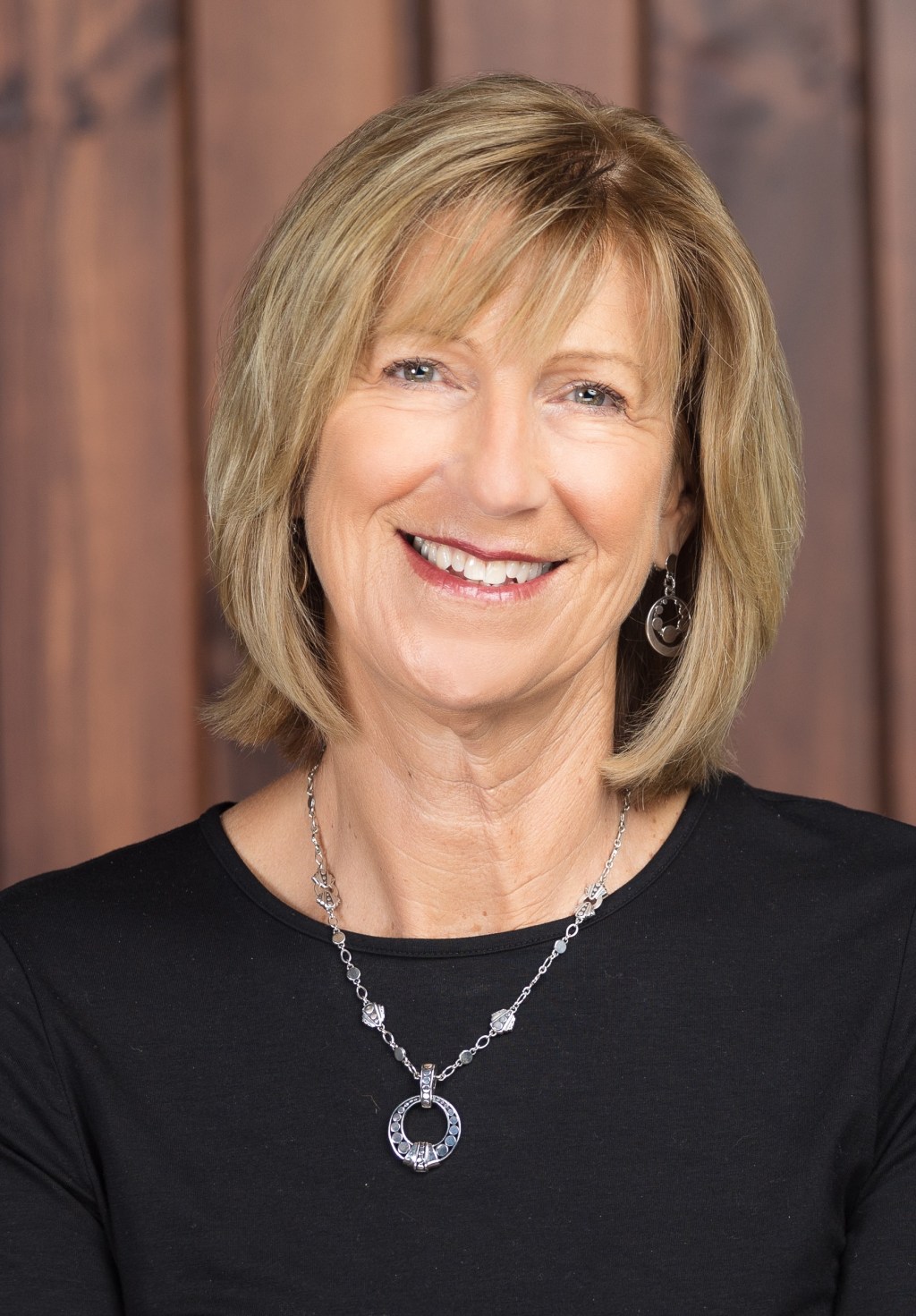 The Wyomissing Foundation, a philanthropic organization, has named Patricia C. Giles as president.

On July 1, Giles will replace Karen A. Rightmire, who is stepping down after 12 years as president, the foundation announced in a press release Friday.

Rightmire will remain on the foundation’s team as head of strategy.

The board voted unanimously for Giles, according to board chair Mary Kargbo.

“The leadership transition has been planned for some time and we are confident that the Foundation is ready to build momentum under Pat’s leadership,” Kargbo said in the statement.

Giles has held various volunteer and professional nonprofit leadership positions in Berks County and beyond.

Before joining the Wyomissing Foundation in 2017, she spent decades in leadership positions with the United Way of Berks County and the Berks County Community Foundation, the foundation said.

Giles is also a trustee of Alvernia University and a board member of Berks Community Health Center.

She previously served on the board of several non-profit organizations including the Junior League of Reading, Association of Junior Leagues International and Planned Parenthoods of Berks County and Northeast PA.