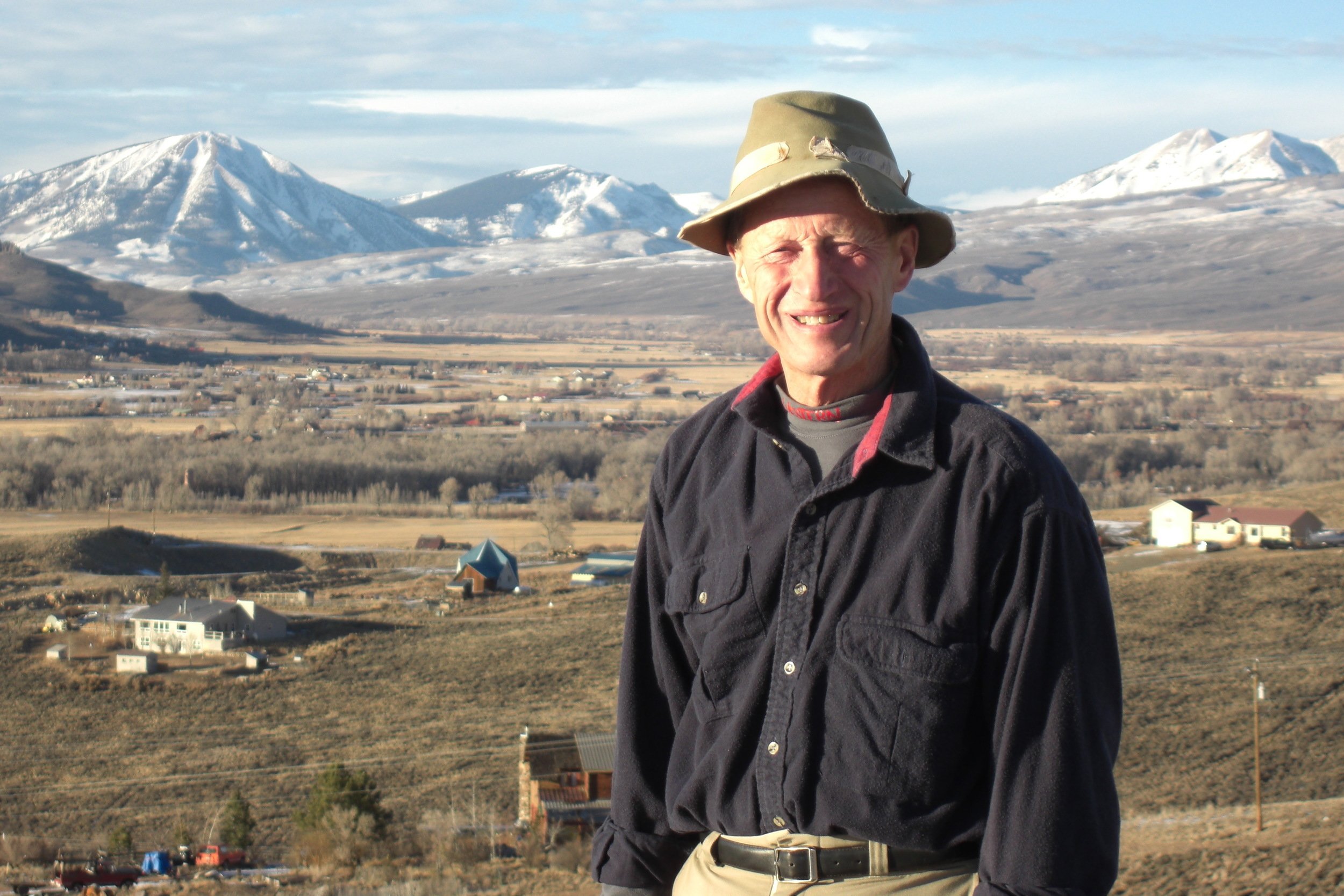 CVEPA is proud to welcome dynamic Colorado historian Dr. Duane Vandenbusche as its keynote speaker. History buffs in the region are undoubtedly familiar with Dr Vandenbusche’s ability to entertain while enlightening his audience. He is a professor of history at the University of Western Colorado and has a teaching career dating back to 1962. His work focuses on water, public lands and the environment and he has served as a State Historian of Colorado for the 2020/2021 term.

Anyone who loves Crystal Valley and wants to learn more about CVEPA’s efforts to protect it is welcome.

Over its 49-year history, CVEPA has made concerted, local efforts to limit harmful development, defend access to public lands, restore damaged habitats, and promote sound management of resources for the benefit of wildlife.

The organization was formed when a group of concerned residents, women and men from Marble and Redstone, succeeded in derailing the development of the proposed ski resort in Marble. The Marble ski area is said to have resulted in significant development and the destruction of natural resources. The ski area and associated development had received preliminary support from Gunnison County and the United States Forest Service. Marble Ski planned to develop a town the size of Grand Junction in the Marble Valley. Exposing unstable geology, limited water resources and fraudulent business practices has been a long battle for the young environmental organization.

This success empowered the group and they went on to lead other environmental battles, including a major effort to oppose the West Divide Project, the main feature of which was the 301-foot-high Placita Dam on the Crystal River that would divert the water from the Crystal River out of the watershed to develop oil shales. These long-standing water rights were eventually abandoned and the CVEPA continued to push forward, pushing for legislation to ensure minimum flows, drawing attention to the pollution of Coal Creek and the Crystal River resulting from Mid-Continent Resources’ coal mining activities in Coal Basin and working with state and federal agencies and others to complete major reclamation efforts after the mine closed in 1991.

The work continues. CVEPA works with a wide range of partners in the fields of environmental advocacy, conservation, recreation, local industry and with local, state and federal agencies and elected officials at all levels.

Currently, CVEPA is seeking productive and substantial compensatory mitigation from Colorado Stone Quarries, the quarry above Marble, to address unauthorized work at Yule Creek, and is participating in efforts to determine what enhanced protections are needed to mitigate negative impacts. a dramatic increase in the use of all-terrain vehicles in the Upper Crystal Valley, particularly the Lead King Loop.

CVEPA was also instrumental in helping Aspen Valley Land Trust move much of the private wetland adjacent to Marble into conservation. Among other projects, CVEPA is involved in the renewed effort to achieve â€œwild and scenicâ€ status for the Crystal River and the organization continues to work with CDOT and the forest service to find areas to clear landslide debris. of land while trying to maintain the values â€‹â€‹of the West Elk Scenic Byway and protect natural resources.

The annual meeting on Sunday, August 29 begins at 3:30 p.m. at Propaganda Pie on Redstone Boulevard. A brief meeting will be followed by a pizza at 4 p.m. Then Dr Vandenbusche will speak at 5 p.m. RSVP by sending an email to: [email protected]

CVEPA has a lot to work for and to defend. Learn more at cvepa.org