Darth Vader puts the Acolytes of the Afterlife in their place 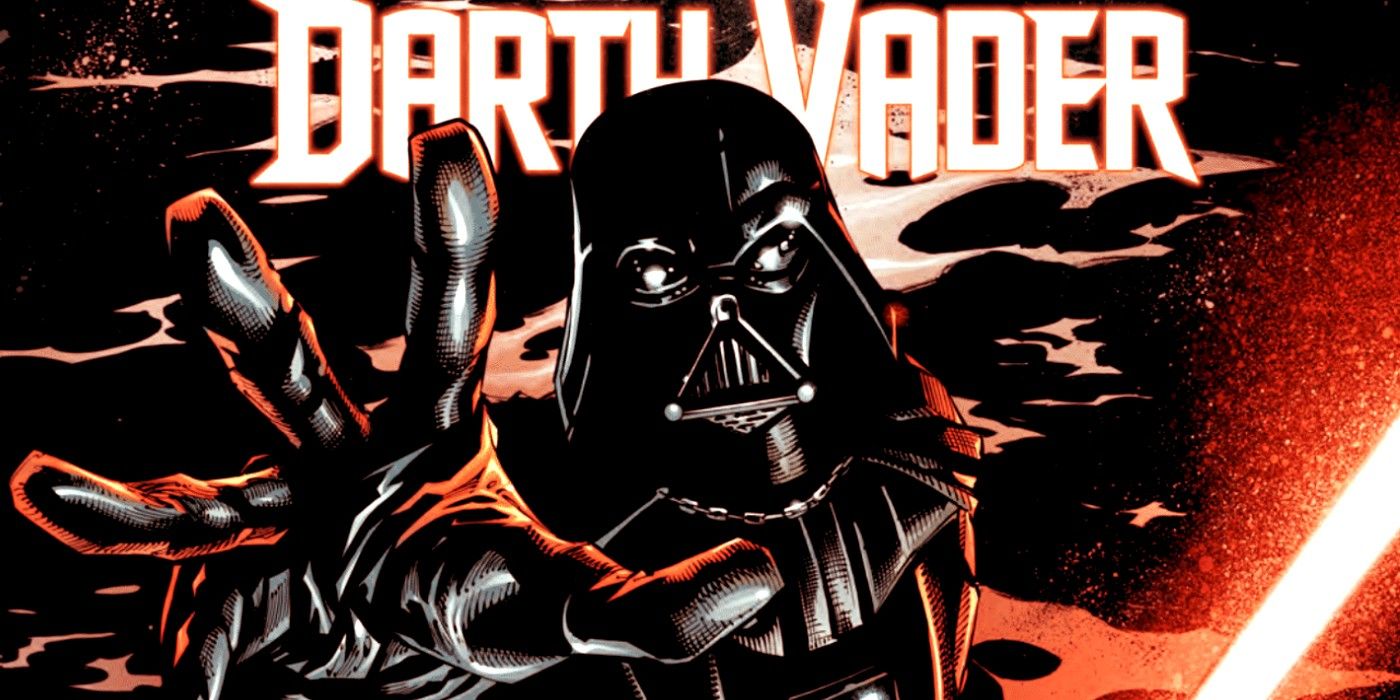 In Darth Vader #20, the most powerful Sith Lord in the Star Wars universe sent a terrifying message to his rivals with his deadly lightsaber.

There weren’t many people in the star wars galaxy that survived by standing up to Darth Vader. Grand Moff Tarkin, with his legendary hunting skills, was one of the few, as was the unrivaled bounty hunter Boba Fett. Anyway, Darth Vader sometimes had to send a message to his enemies to remind him why he has such a formidable reputation. This is exactly what happened in Marvel Darth Vader #20 (by Greg Pack, Raffaele Ienco, Alex Sinclair, and VC’s Joe Caramagna), as Vader reminded the Acolytes of the Beyond to their places.

With Padme dead and with no other reason to live, Darth Vader devoted himself entirely to the dark side and watched over the Empire according to Palpatine’s wishes. During the recent War of the Bounty Hunters crossover, Palpatine discovered the extent of Crimson Dawn’s galactic infiltration, and Vader was tasked with hunting down the crime syndicate’s secret agents.

In Darth Vader #20 the Sith Lord discovers a list of Crimson Dawn affiliates and launches a number of coordinated attacks. However, the list was wrong and had been planted by Sabe, one of Padmé’s former servants. So when Vader entered the Imperial jet room in a murderous frenzy, he ended up cutting out a large number of Palpatine’s advisers who were actually Imperial loyalists, much to the Emperor’s delight.

Afterwards, he and Palpatine discussed the incident, and there were some key revelations. First, apparently knowing the answer before asking the question, Vader asked his master if they were truly loyal, and Palpatine’s response was remarkable. He said, “They look up to us, the Sith. So they plot. Only true to the strength, which you showed them. Few in the galaxy knew Palpatine was a Sith, so Vader’s victims were likely more than just Imperial advisers. Based on their strange clothing, they were likely sidekicks from the afterlife, though the group wasn’t directly referenced in the issue.

RELATED: What Does Darth Vader Believe In?

The members of the Beyond were called the Shadows and were not normally Force-sensitive. Yet the Shadows worshiped the Sith Lords. Their leader, Yupe Tashu, was one of Palpatine’s top advisors during the original trilogy and played a crucial role in executing Operation Cinder after the Emperor’s death. After that, the Shadows grew more prominent by hunting down Sith artifacts like Vader’s lightsaber and even attacking New Republic facilities.

Vader later admitted that he knew his Crimson Dawn member list was wrong. He knew that the Councilors were agents of chaos and therefore decided to kill them due to his newfound obsession with order. He succeeded in sending a clear message to the Acolytes of the Beyond regarding their intrigues. Their sole purpose was to worship Palpatine and be subjugated to the power of the Sith.

KEEP READING: Star Wars: How Darth Vader Became a Hero – But Only for a Minute

What was the first team of villains?

Blake Hawkins has been writing TV and film reporting and recaps for CBR since March 2021. He writes about everything from NCIS to Stranger Things to The Walking Dead and everything in between. However, he mostly enjoys writing about Star Wars. In fact, as a recent graduate of Greensboro College’s honors program, Blake wrote his thesis on Star Wars and its religious ties. He now lives with his family in Lynchburg, Virginia and is an avid outdoorsman. Do not hesitate to contact him by email at [email protected], or find him on Facebook.