WASHINGTON (JTA) – The Washington DC branch of a national climate action group turned down a role at a rally on voting rights because “a number of Zionist organizations” will attend.

“Given our commitment to racial justice, self-government and indigenous sovereignty, we oppose Zionism and any state that applies its ideology,” Sunrise DC said. in a report he posted on Twitter on Tuesday.

The group named the National Council of Jewish Women, the Reform Movement’s Religious Action Center and the Jewish Council for Public Affairs as groups supporting Israel, which Sunrise DC called a “colonial project.”

Saturday’s Freedom to Vote Rally features a bike ride to the United States Capitol from West Virginia, the home state of Senate Democrat Joe Manchin, who sponsors a law on the law vote entitled “Freedom to vote”.

The Jewish Telegraph Agency has asked the Sunrise movement, a youth group that is drawing attention for its advocacy to stem man-made climate change, if it endorses its DC section’s statement. The national group is not among the groups joining the rally, although its West Virginia chapter appears to be participating. The Sunrise movement did not respond.

Sunrise DC called on one of the rally’s main organizers, Declaration for American Democracy, to withdraw the three Jewish groups from its coalition. Two other Jewish groups belonging to the same coalition, Bend the Arc and Workers Circle, are not mentioned in the Sunrise DC statement. Bend the Arc has no position on Israel and Workers Circle supports the two-state solution, but has been very critical of Israel and called on the US government to condition aid to Israel on its record in human rights.

Notably, the Declaration for American Democracy coalition includes at least two groups very critical of Israel, the Arab American Institute and Code Pink; neither group appears to have opposed joining a coalition with the three Jewish groups named by Sunrise DC.

The three Jewish groups cited by Sunrise DC have a long history of pro-Israel advocacy, but in recent years they have devoted much of their attention to national issues. All three groups support the two-state outcome; The reformist NCJW and RAC have sister groups in Israel that advocate for the rights of minorities and women.

Each of the groups said in statements to the JTA that they would not be dissuaded from attending the rally on Saturday.

“The National Council of Jewish Women works for the security and well-being of Americans, Israelis and Palestinians,” said its CEO, Sheila Katz. “We are fighting for access to the ballot, an end to gender-based violence, increased equity and for women to gain power despite systemic obstacles at every turn. All of this work is done within the coalition, often led by affected communities, to focus those with lived experiences. Our commitment to working across the lines of difference includes our willingness to engage in dialogue with groups that challenge our policies. Let us move forward together to advance human rights and dignity for all. “

JCPA, the Coordinating Group for Jewish Public Policy Groups, and the Reform Party’s RAC have in recent years focused on defending voting rights. “In keeping with our 77 year history, the JCPA will continue its continued commitment to voting rights in coalition with interfaith and diverse communities, including our involvement in rallying free voting and for fair elections. , free and accessible to all. Said its senior vice president, Melanie Gorelick.

Rabbi Jonah Pesner, director of RAC, said it was “unfortunate that an organization refuses to unite to protect voting rights. The work of our coalition to ensure that every American has access to the right to vote is too important not to remain in partnership as we push Congress to act.As an organization committed to social justice and our progressive Zionist values, we will continue to work towards the passage of comprehensive legislation on the right to vote. “

Representative Jerry Nadler, D-New York, speaker of the United States House of Representatives and a leading advocate for voting rights in Congress, also weighed in. justice here in the United States, in Israel and around the world – is misguided, unproductive, offensive and wrong, ”he said on Twitter.

LETTER: Thanks for helping Kiwanis | Letters to the Editor 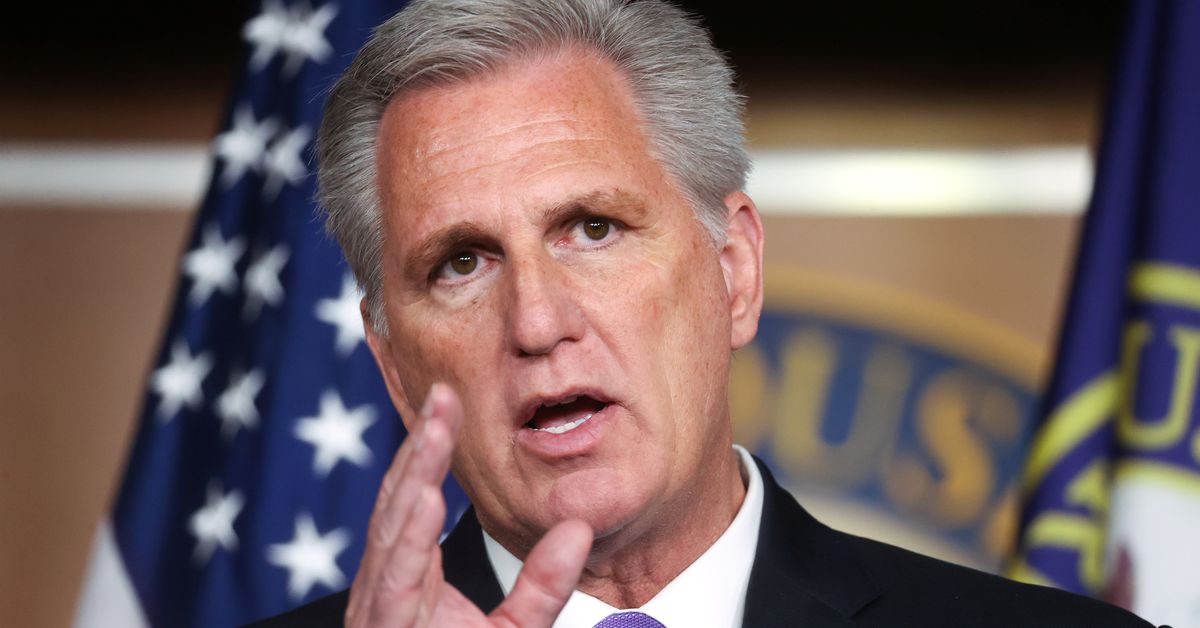 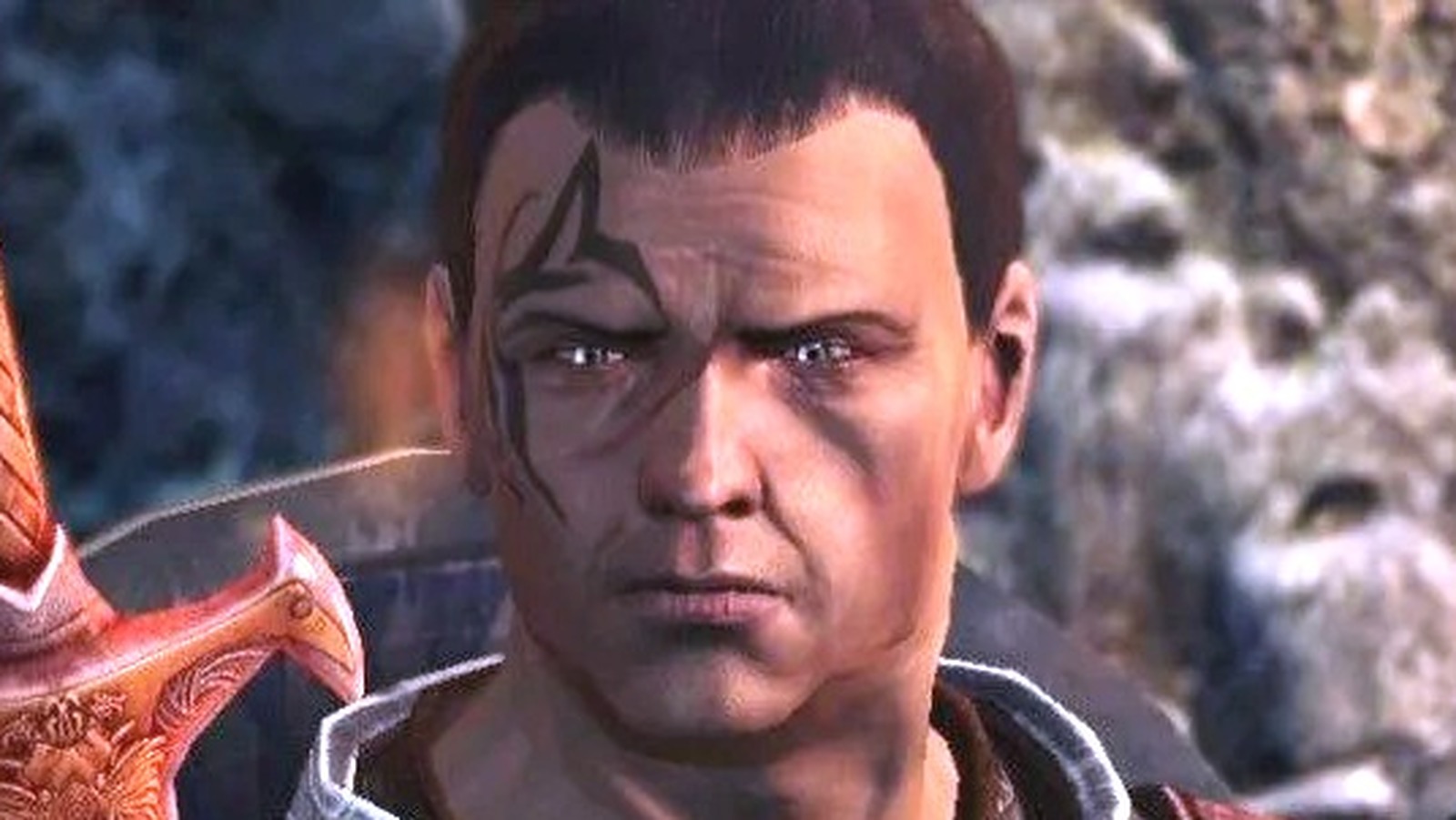 Will Ferelden’s hero be in Dragon Age 4?