How the new Baltic mayor is planning for growth 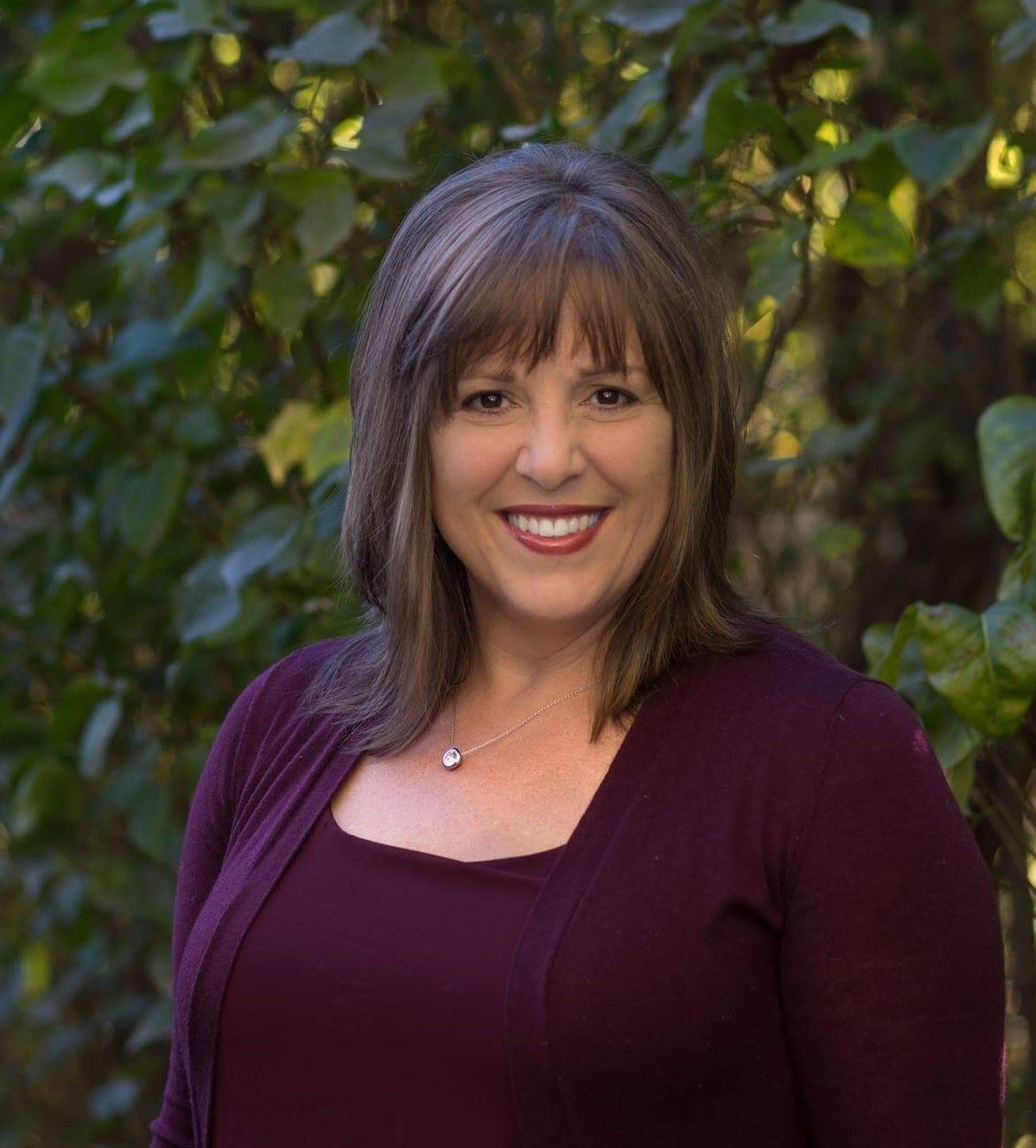 This is a paid coin from the Sioux Metro Growth Alliance.

Simplified: Baltic’s new mayor has a background in sales, a passion for public service and an eye for future growth. Meet Deborah McIsaac.

why is it important

“Our council is engaged and sincerely cares about the concerns and interests of citizens,” McIsaac said. “We have the right people at the right time to do the right things for Baltic’s growth and success.”

What’s on the horizon for the Baltic?

“We’re just starting to hug them,” she said. “My advice? Stay tuned.”

In terms of growth, the new mayor said she plans to start by focusing on better understanding the needs and opportunities for expanding the existing Baltic business base.

She then wants to learn the best uses for areas currently zoned commercially in the city and maximize the opportunities there.

Finally, McIsaac wants to see further, and – with Baltic’s future goals in mind – start working with landowners to plan what the future of the city might look like.

Along the way, the city’s partnership with the Sioux Metro Growth Alliance will help achieve these goals.

“We look forward to working further with Mayor McIsaac and his bold vision to bring more opportunity to Baltic,” said President and CEO Jesse Fonkert.