Jazz returns to the Make Out room 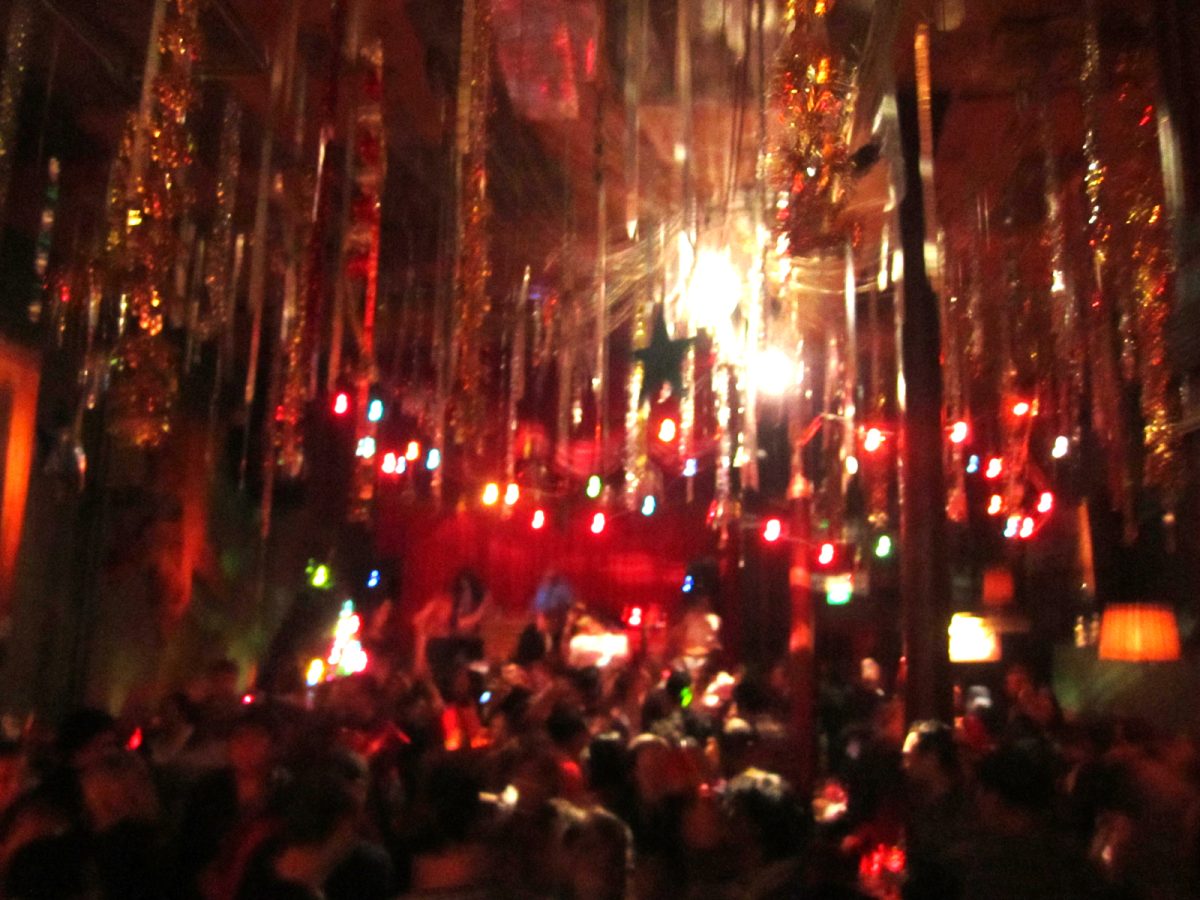 Music has come back strong in the Mission in recent months, with at least half a dozen restaurants and venues performing acts several times a week, including Zeitgeist, Arkana, the Royal Cuckoo, Gestalt Bar, The Rite Spot and The Chapel. But no surviving venue in the neighborhood has supported adventurous improvisation more than the Make Out Room.

“We all brought the music into Gatekeeper, and we’ve all known each other for a long time, since we were together in New York City,” said Bulkley, a Grass Valley resident who has spent most of his life at the Mission. “Dahveed’s songwriting style leaves a lot of room for interpretation, and Matt has arranged a really interesting piece he originally wrote for a bass and cello quartet. More than anything, it’s a fun group that’s looser and freer.

A mainstay of Sacramento’s small but vibrant improvisational music scene, Passarell will play drums with Body Meta, but he’ll be on saxophone with Bulkley the night before at Luna’s Café’s long-running Monday night experimental music series in Sacramento. Before the pandemic, three-act programs made Make Out Mondays one of the region’s most appealing series for left-field jazz fans. Without postage, it was an eminently accessible and indisputable bargain (if not particularly lucrative for artists).

The series was curated over many years by bassist Lisa Mezzacappa, who handed it over to guitarist Karl Evangelista around 2017 “with the intention of putting my own stamp on it,” he said. “My goal was to be as inclusive as possible and showcase as many different styles in this community.”

The exemplary role of The Make Out Room in Mission goes beyond its open-minded musical policy. The annual holiday “Craptacular,” which features disparate slates of local acts, is a neighborhood tradition that raises funds and collects canned food for the San Francisco-Marin Food Bank.

Evangelista stayed in touch with Make Out owner Martin Rapalski and manager Amy Morris Gibbs throughout the pandemic as the club struggled to survive the shutdown. In 2020, he helped produce the live-streamed Lockdown Festival, which contributed some of the funds raised for the venue. Still facing significant financial challenges, the venue is always dark on Mondays, so the jazz series has migrated to the Tuesday slot.

“They’ve always been very supportive of the show,” he said. “With the loss of the Revolution Café, they are sort of an endangered species. It’s really important to continue like this. There is a dedicated audience. Many people in the Mission are walking around and musicians are coming out to hear what is going on. It’s really to the credit of the club to strongly support what we do, this centre-left jazz.

Evangelista has handed curatorial responsibilities for the coming months to several illustrious Oakland peers. Saxophonist and prolific Rent Romus, who performs Tuesday at Body Meta, books April 19. And saxophonist Phillip Greenlief, whose collaboration with 500 Capp Street resulted in his 2020 live solo album Bellingham for David Irelandmanages on May 17.

For Bulkley, who thrived in the Mission from 2000 to 2006, the Make Out Room’s recommitment to adventurous music offers an opportunity to preserve the neighborhood’s art-friendly history. “It was so great to walk to Bruno and all the little clubs,” he said. “I’ve played The Make Out with indie rock bands and improv bands and it’s always been a great place to showcase music. It sounds great and there’s plenty of room to fill with sound. It’s amazing that it’s coming back. I’m feeling cautiously optimistic.