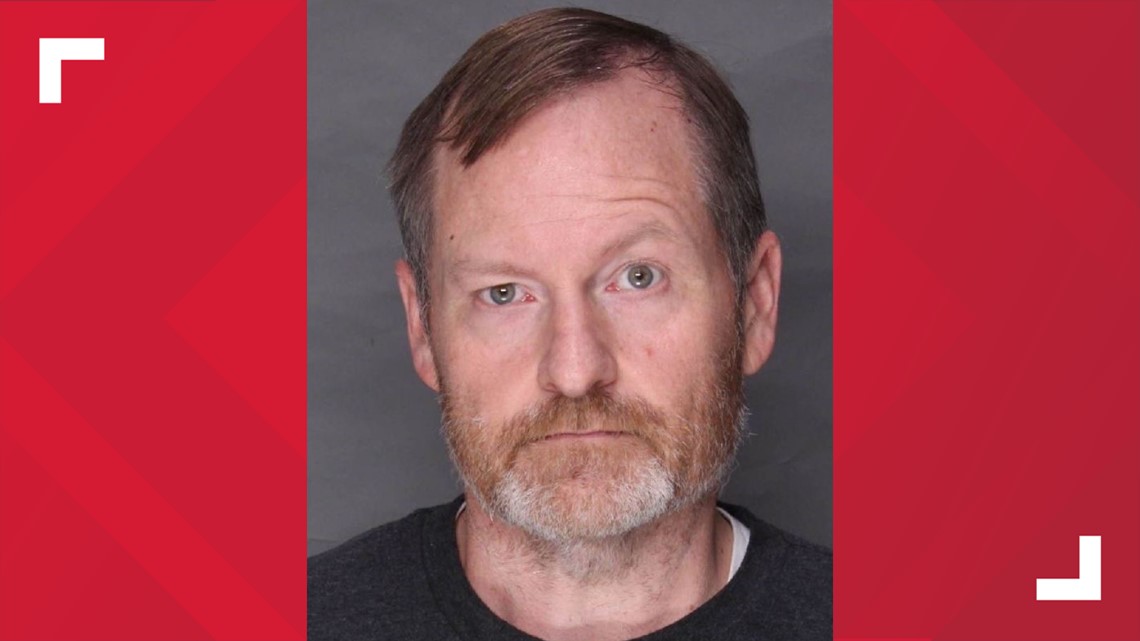 Shawn Gooden, 47, of Palmyra, has been charged with sexually assaulting two minors over a three-year period between 1997 and 2000 in Prince William County.

PALMYRA, Pa. — A Central Pennsylvania attorney and former volunteer on the board of directors of a local Boy Scouts of America organization has been charged with sexually assaulting two child victims more than 25 years ago in the county of Prince William, Virginia.

Shawn Cory Gooden, 47, of Palmyra, is charged with two counts of indecent assault, two counts of forcible sodomy and five counts of aggravated sexual assault by Prince William County authorities, who say he assaulted sexually victimized one victim between the ages of 9 and 13 and a second victim between the ages of 8 and 12 over a three-year period between January 1997 and December 2000.

Gooden is currently being held in Lebanon County Jail after being arrested by North Londonderry Township Police on September 5. He is awaiting extradition to face charges against him, according to the Prince William County Police Department.

Police began investigating Gooden after the allegations were recently reported.

Gooden is a partner at the law firm Thomas, Thomas & Hafer in Harrisburg. His bio page with the firm says he specializes in workers’ compensation cases.

Gooden’s LinkedIn profile says he’s been with the company for about a year. The profile also lists him as an adjunct professor at Widener University.

Ronald Gardner, scout director and CEO of the New Birth of Freedom Council, Boy Scouts of America, told FOX43 that Gooden has not been active with the organization since 2019. He has served as a volunteer board member, said Gardner.

The New Birth of Freedom Council covers most of central Pennsylvania, including Adams, Cumberland, Dauphin, Franklin, Perry, and York counties.

Gardner released a statement in response to Gooden’s arrest, which appears below:

“The allegations against Shawn Gooden are disturbing and contrary to everything the Boy Scouts of America (BSA) stands for. He is a former volunteer board member and has not been active since 2019. His term has officially ended. in May of this year. We have no record of his registration at the time of the allegations. He has been placed in our volunteer screening database and will no longer be permitted to register as a volunteer in the Boy Scouts of America or participate in any capacity.

“We understand at this time that the alleged conduct does not implicate Scouts, but we will continue to cooperate with law enforcement. Nothing is more important than the safety and protection of young people in our programs – it is our top priority.

“BSA’s tiered safeguard process includes the following measures, all of which are designed to prevent abuse: