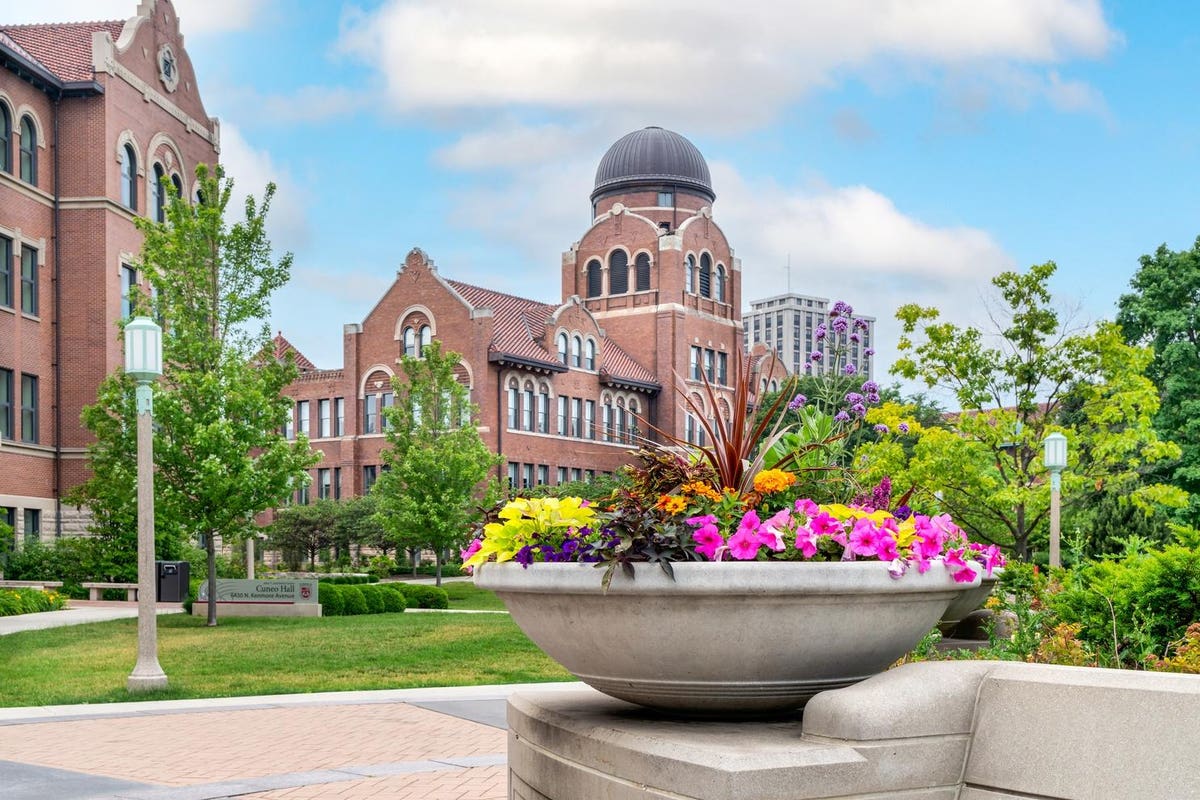 Loyola University Chicago announced it had received the largest private donation in its history – a $100 million gift from John and Kathy Schreiber. The donation will be used to establish full scholarships, including room and board, as well as fund a package of comprehensive supports for Black, Latino, first-generation, and other ethnically and racially diverse students who have been historically under-represented in higher education.

The University said it and the Schreibers aimed to create a $500 million endowment that would make the scholarship resources permanent. The Schreibers’ donation is the first of this endowment that, when fully funded, could support hundreds of Loyola students a year.

“Students who are talented, courageous and show promise in leadership are, far too often, excluded from scholarship opportunities and life-changing services due to circumstances beyond their control. At Loyola Chicago, our Catholic Jesuit mission is to seek out and support all who are traditionally underserved and to welcome those who are willing to work hard and thrive,” said University President Dr. Jo Ann Rooney. Loyola of Chicago, in the school press release.

She added that the university was “deeply grateful to John and Kathy Schreiber for this transformational investment in the future of promising students”, describing it as a gift that “creates opportunity, renews hope and begins to address and to holistically remove systemic barriers to students”. success and opportunity while inspiring others to take action.

In addition to paying for student tuition, room, and board, Schreiber’s donation will also help cover the costs of a full suite of services, including:

In the university’s announcement, John Schreiber, a 1968 Loyola graduate, said he had “long been inspired by the pursuit of excellence grounded in a Catholic Jesuit mission that I saw at Loyola. Kathy and I have felt called to help level the playing field for students who face much higher barriers to opportunity and to give these students access to an education at Loyola that offers limitless possibilities for their coming.

John and Kathy Schreiber are long-time supporters of Loyola University in addition to other philanthropic causes. In 2017, they donated $6 million to fund scholarships for undocumented students at Arrupe College, an associate degree program developed by Loyola. Among their other gifts, they donated $10 million in 2014 to Loyola’s Quinlan School of Business, and in recognition of this donation, the building that houses the business school was named the John and Kathy Schreiber Center. Mr. Schreiber has served on Loyola’s Board of Directors since 2014,

After graduating from Loyola, John Schreiber earned his MBA from Harvard Business School. He then became the co-founder of Blackstone Real Estate Advisors, where he oversaw Blackstone’s real estate investments from its founding in 1992 until his retirement in 2015.