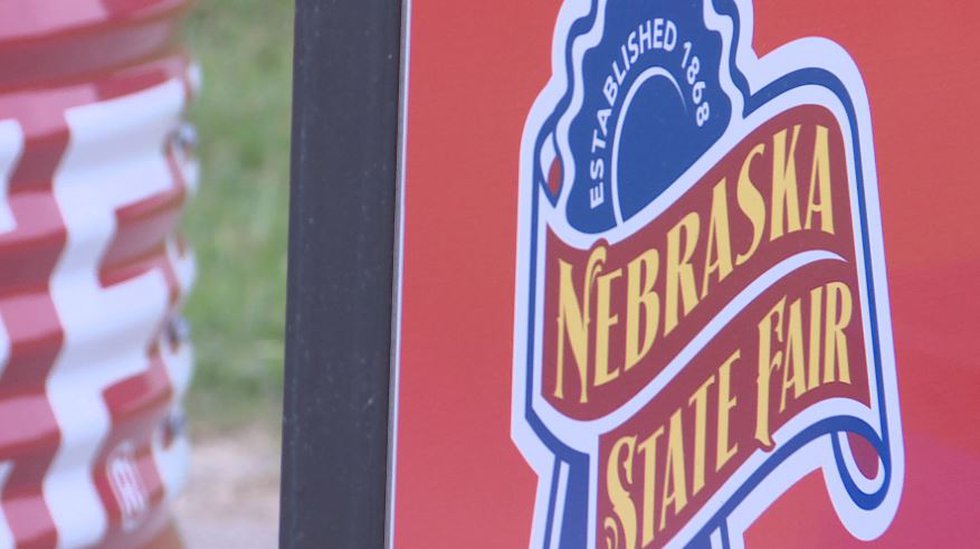 The two organizations entered into a partnership to coordinate fair volunteers when the Nebraska State Fair began its move from Lincoln to Grand Island in 2009. To relieve the fair of additional duties while channeling a long history of relationships communities, the Grand Island Chamber has launched voluntary initiatives. which has brought hundreds of volunteers to the Fair each year.

At the peak of the program, more than 1,000 people came to volunteer their time and talents at the state’s premier event, generating more than 16,000 man-hours annually.

The volunteer program was to be implemented internally at the Nebraska State Fair after the fair in 2019. Concerns unrelated to the fair’s board of directors and the hiring of a new executive director have led to the decision to maintain the volunteer coordinator program with the Chamber for an additional two years.

“The reason for the Chamber’s involvement all these years was support; support for the Fair and to ensure the stability and reliability of this very successful and unique program. This freed Nebraska State Fair staff to focus on the many other facets of hosting a successful event,” said Grand Island Chamber of Commerce President Cindy Johnson.

“Relocating the Nebraska State Fair to Grand Island has proven to be a good decision for the sustainability of the State Fair and mutually beneficial for the University of Nebraska, Grand Island and all of Nebraska. The success of the Grand Island Fair is in large part due to the voluntary support of the community and in particular the leadership provided by the Grand Island Chamber of Commerce,” said Bill Ogg, executive director of the Nebraska State Fair. Ogg added, “While I sincerely wish the Chamber would coordinate this important volunteer program forever, I respect that staff are focused full-time on Chamber priorities to better serve the Chamber’s mission.

The Nebraska State Fair recently hired Grand Island native Haley Roush as the new volunteer coordinator for the fair. Roush will follow current coordinator Courtney Glock until the end of the year. Glock thinks it will be a smooth transition with an abundance of positive impacts to follow.

“I can’t say enough how much I’ve loved coordinating the Nebraska State Fair volunteers for the past five years. Fostering relationships, creating ambassadors and increasing our reach – but I know the program will be best served under the roof of the Nebraska State Fair, where it was meant to be from the start,” Glock said.

“The Nebraska State Fair is indebted to the House and to Courtney, as she has been a tremendous asset to the Fair in this role. I know she will facilitate this transition with Haley to smoothly maintain a successful and ongoing volunteer program. We applaud Courtney’s commitment and appreciate that she continues to be a committed Fair ambassador,” Ogg said.

Glock acknowledges that three years of recruiting have been difficult, overcoming historic flooding and a global pandemic. She looks forward to a final year of volunteer coordination in hopes of a strong end to a great run for the Grand Island Chamber.

“Grand Island is beyond grateful to be the host community for our state’s largest event. Although the Chamber’s involvement will be a little different, we look forward to many more years of working with the Fair,” Glock said. “Right now our focus is on rebuilding our volunteer base and ensuring the fair has all the helping hand it needs come August.”

Many volunteer opportunities are still open, especially for afternoon, evening and weekend shifts. To view available opportunities or to register, visit www.statefairvolunteer.org or contact Courtney Glock at [email protected] or 308-382-9211.