New case against Vijay Babu if there is a complaint, police say after new #MeToo post; AMMA asks for legal aid 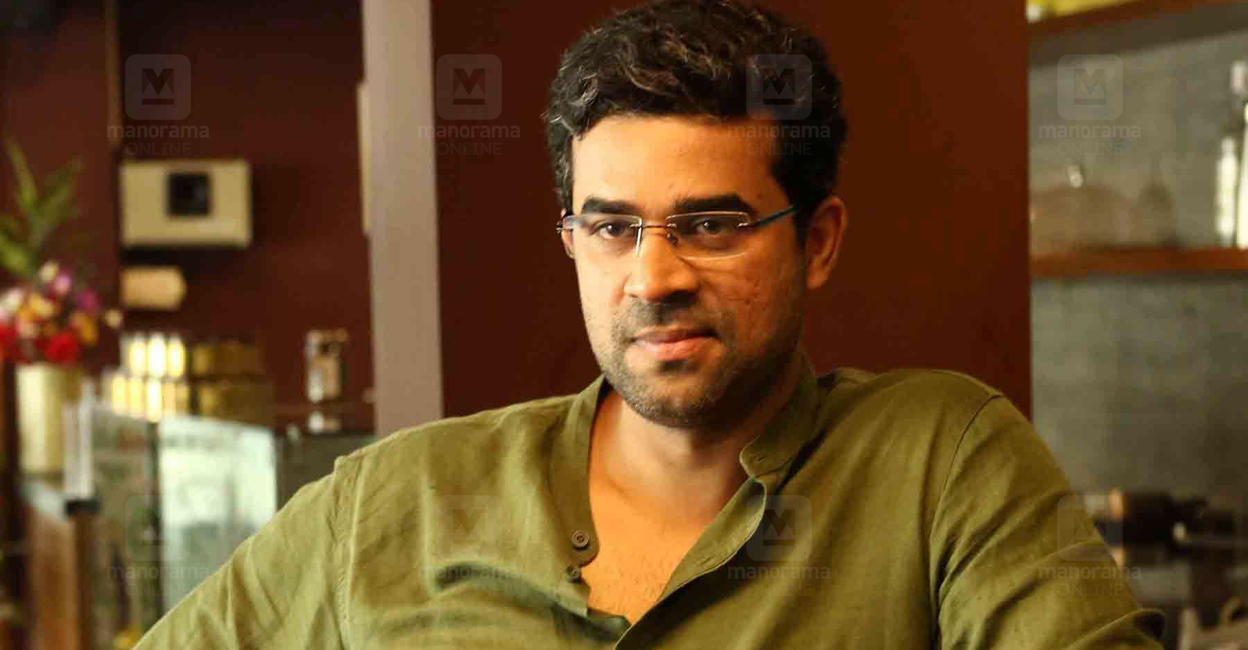 A new case will be filed against producer-actor Vijay Babu if there is an official complaint, Kochi City Police Commissioner CH Nagaraju said on Saturday. The police officer made the statement a day after another woman made a #MeToo revelation against Vijay Babu.

“We noticed another woman made allegations on social media. We will register a new case if there is an official complaint,” Nagaraju told reporters.

Vijay Babu has fled after being accused of rape after a young Malayalam actor brought a series of charges against him. He got into more legal trouble after revealing the actress’ name via social media in a bid to portray himself as the real victim.

The police officer said a decision on the next steps in the investigation, including revoking Vijay Babu’s passport, will be taken after observing his movements. We think he’s in Dubai now.

He said the High Court’s decision to consider an early bail plea lodged by the defendant only later will not affect the progress of the investigation.

A second woman spoke out against Vijay Babu on Friday, calling him “someone who tries to use vulnerable women offering help”. The woman made the revelations via a Facebook page titled “Women

against sexual harassment” which has seen many #MeToo revelations.

“It was a one day incident. I met Vijay Babu, actor-producer, owner of Friday Film House in the month of November 2021. We met for a work-related thing. We discussed some things work and later personal issues arose. He realized that I needed help and offered to help. Another friend who was there with us, came out of the room, so now only we both were there. He was drinking alcohol and offered me some too. I refused and continued to work. Suddenly he just leaned in to kiss me on the lips, without any questions, without any consent. Luckily my reflex action was super quick and I just pulled back and held my distance from him. I looked at his face, he then asked me “Just a kiss ?”. I stood up and said no. He started apologizing from then on and asked me not to tell anyone. I accepted because I was afraid. I just walked out of there casually making some silly reasons. I realized that we barely knew each other for 20-30 minutes, in that time he made his first move. I wondered how many women should have faced a much worse experience. I decided to talk about it after reading about the recent incident that happened to an actress from her. I understand everything she went through. When a group of people say against her that I couldn’t keep quiet, I know that’s someone who would do that. He is someone who tries to use vulnerable women to offer help,” the post read.

Police raided various locations on Friday and interviewed eight people as part of their investigation. Among those interviewed are hotel employees and film personalities. The police have already finished taking the survivor’s statement. His medical

examination was also carried out.

Evidence gathered by police includes visuals of Babu arriving at some hotels and apartments with the survivor. “They reached five places together. Complaint says assault took place at five locations

between March 13 and April 14 of this year,” police said.

Meanwhile, the police’s delay in issuing a lookout notice has been criticized by people who support the survivor. In fact, the notice was only published after Babu escaped from the country.