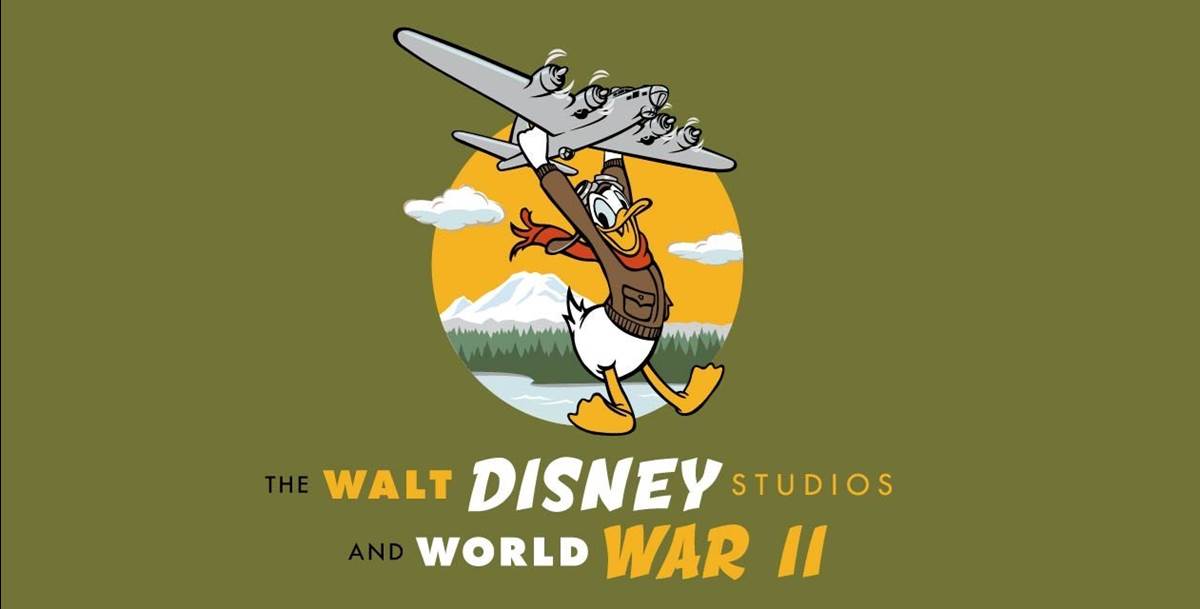 The Museum of Flight is opening a new traveling exhibit, The Walt Disney Studios and World War II in Seattle, Washington, according to the Aviation museum website.