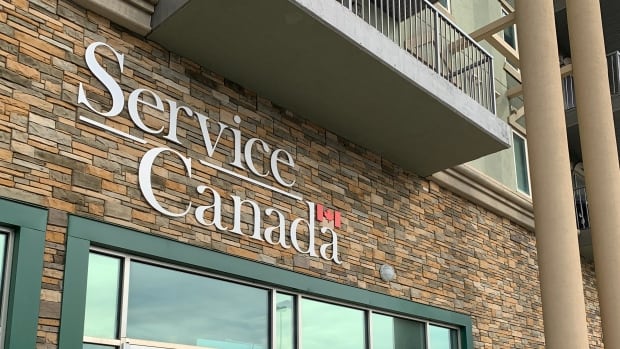 Many residents of Fort McMurray, Alta., are thrilled that the community is one of four locations where Service Canada offers 10-day passport application and pickup services.

“It would be a benefit for the whole community and [I’m] can’t wait to see it roll.”

Residents can now apply for a passport in Fort McMurray and pick up the document in 10 days, or receive it by mail. However, anyone looking for an expedited passport will need to go to a larger center that offers this service, such as Edmonton.

Resident Casey Batt finds it nice that people no longer have to drive to Edmonton to get a new passport.

“It really saves us all that effort and trouble,” Batt said.

But the program isn’t helping everyone in town.

As the federal government made its announcement, 19-year-old Shamar Yee Sing was returning from a week-long trip to Toronto, where he attempted to renew his Jamaican passport and those of his siblings.

He was turned away and told to come back in December.

“It would be great for the residents here,” Yee Sing said.

“It’s asking a lot of me. If you have work or anything, you have to stop working to do it…it’s a lot of time and money consumed.”