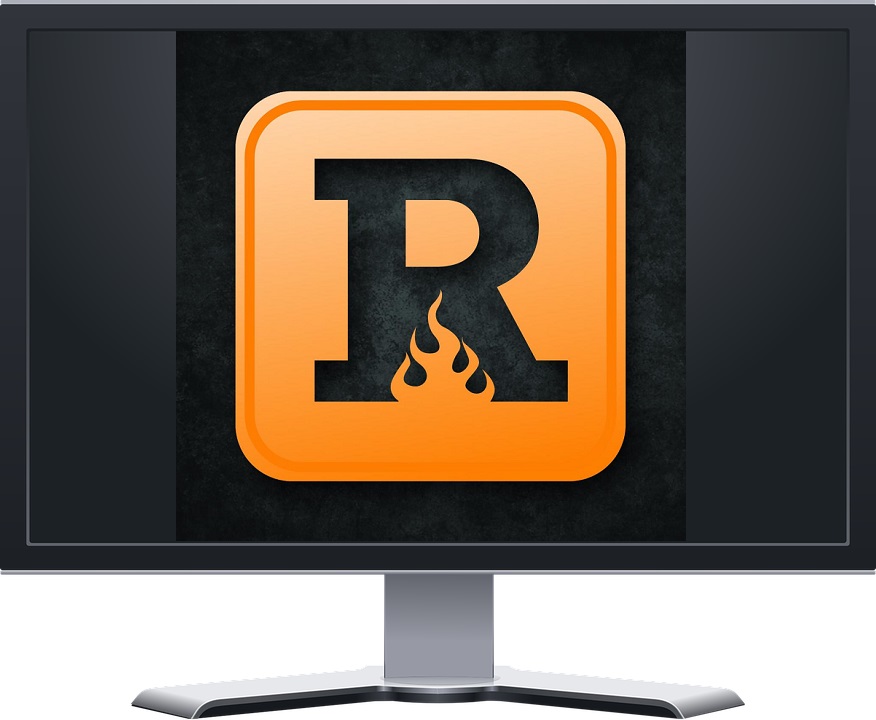 Sheldon, Iowa – A local government organization will present its own television program this Christmas season.

RISE based in Sheldon The ministries have announced that their Christmas program will premiere on Saturday, December 18, 2021. For the second year in a row, TO AUGMENT Departments will host a special Christmas program on television and online. It will feature music by Darren Mulligan from We Are Messengers, a message of hope from Rob Roozeboom, and more.

RISE ministry officials say you can visit riseministries.com/christmas for more information on the program.

For more information on TO AUGMENT Ministries, the organization behind the annual RiseFest Christian music festival, you can visit www.riseministries.com. They tell us you can also stay connected with TO AUGMENT via social networks on Facebook, Instagram and Twitter. Email [email protected] or call 712-324-9763.