Rishia appears as the new hero against Kyo 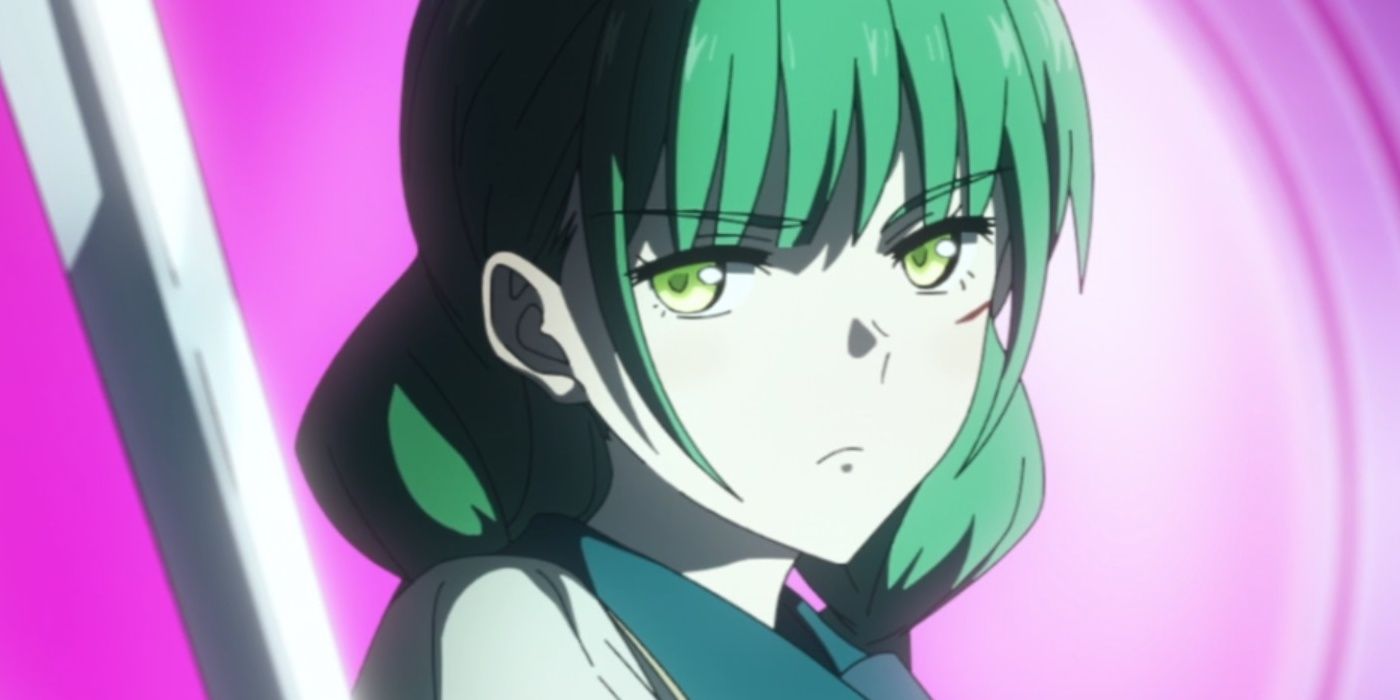 In Rising of the Shield Hero Episode 6, Rishia becomes the new hero of Naofumi’s team – and she won’t let Kyo get away with her horrific shenanigans.

The Rise of the Shield HeroNaofumi’s grand battle against the apocalyptic Spirit Tortoise reaches its thrilling climax in Episode 6 when Naofumi’s grand coalition of allies face off against the world’s greatest villain: the loud-mouthed schemer Kyo Ethnina. However, Kyo has the advantage against Naofumi’s group, using the stolen souls and Spirit Tortoise’s own power to defend himself – but he takes Rishia too lightly and pays the price.

Rishia Ivyred is perhaps one of the weakest protagonists of shield hero, but she aims to change that. She had struggled with low self-esteem and minimal fighting power, but Episode 6 sees her bravely standing up to Kyo when no one else can, and it marks a turning point for the character. Rishia can’t win the day alone, but she can finally conquer her inner demons.

Sinister Kyo’s plans aren’t entirely clear, but they do involve the Guardian Beasts found across the worlds – including the Spirit Turtle, native to the world where the Kingdom of Melromarc resides. Naofumi and even his nemesis L’Arc Berg can’t afford to hold back with multiple worlds at stake, but Kyo stays one step ahead. During the final fight for Spirit Tortoise’s heart, he uses his powerful gravity magic to bring everyone to their knees. Then, to everyone’s shock, Rishia gets up on her own to resume the battle.

Rishia wields a sword against her opponent, burning with more courage and determination than ever before. Until now, she had been a bookish support mage, doing more good with research and theories than with actual combat. It seemed like she better stay away from the front lines, but Episode 6 changes that. Feeling more confident and empowered than ever, Rishia pushes Kyo to the limit of their duel. She even points out that the villain is weak on his own and relies on the stolen power of not only the Spirit Turtle, but also the captured Bow, Sword, and Spear Heroes to fight. Rishia recognizes Kyo for who he really is, and that gives him an advantage.

RELATED: Trapped In A Dating Simulator: [SPOILER] Could become Leon’s most vital ally to date

Rishia takes the lead to defeat Kyo and the rest of Naofumi and L’Arc’s coalition ultimately support her. The Spirit Turtle is eventually killed with the help of Ost Hourai and the Filolial Queen, Fitoria. Kyo is forced to retreat with the defeated turtle, and even if he doesn’t say so, he probably has a newfound respect for Rishia and Ost – which he had been making fun of until now. They may have their insecurities and internal conflicts, but Rishia and Ost are isekai heroes who believe in the power of friendship and self-acceptance. It’s a power that Kyo can’t quell so easily.

In the final moments of Episode 6, Kyo retreats through a portal to his home world as the Arc team follows him. Naofumi, who doesn’t trust The Arc to complete the job, jumps through the portal as well, with Rishia, Filo, and Raphtalia joining him.

A new adventure awaits, but Rishia is more ready than ever for what lies ahead. She eventually found acceptance of herself as Naofumi’s staunch ally, almost with a A piece level of teammates and friends. Plus a tagalong, season 2 of shield hero firmly established Rishia as Naofumi’s devoted ally and companion. It’s a good look for her.

Louis Kemner has been a fan of Japanese animation since 1997, when he discovered Pokémon and Dragon Ball Z in elementary school. Now, he’s a bigger anime/manga fan than ever and is ready to share what he knows with readers around the world. He graduated from high school in 2009 and earned his bachelor’s degree in creative writing from UMKC in 2013, then put his skills to work in 2019 with CBR.com. He is always looking for a wonderful new anime to watch or a manga series to read.