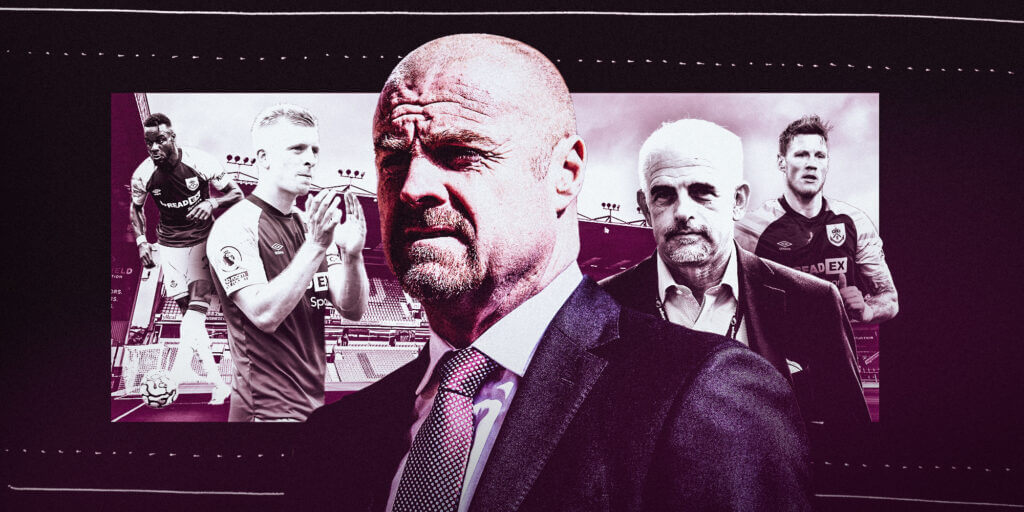 After a resounding 3-2 win over Everton, Sean Dyche left the pitch in a fierce roar of celebration. Around him, his players hugged and clapped their hands. “We ain’t fucking dead yet,” cried Nick Pope. Survival was watching, belief abounded.

Dyche, the man who led Burnley for nearly 10 years, built them in his image, established them as a Premier League club and even has a town center pub named in his honour, is gone. The 50-year-old was sacked on Friday morning by Alan Pace, the US chairman who led a controversial takeover of the club by his company ALK Capital in December 2020 and handed Dyche a new four-year contract in September.

“A shitty decision,” said Gary Lineker of the decision to get rid of the Premier League’s longest-serving manager with the club facing relegation: Burnley are four points from safety with eight games to go.

Lineker was not alone in his opinion. Dyche’s departure was bemoaned by fellow managers and watched in disbelief by others in the game, with some questioning how much ALK truly understands the English game.

Inside Burnley there was also shock, with some players described as being ‘gutted’ at hearing the news, first by Dyche and then by Pace.