Sweeter and weirder than ever in Season 4 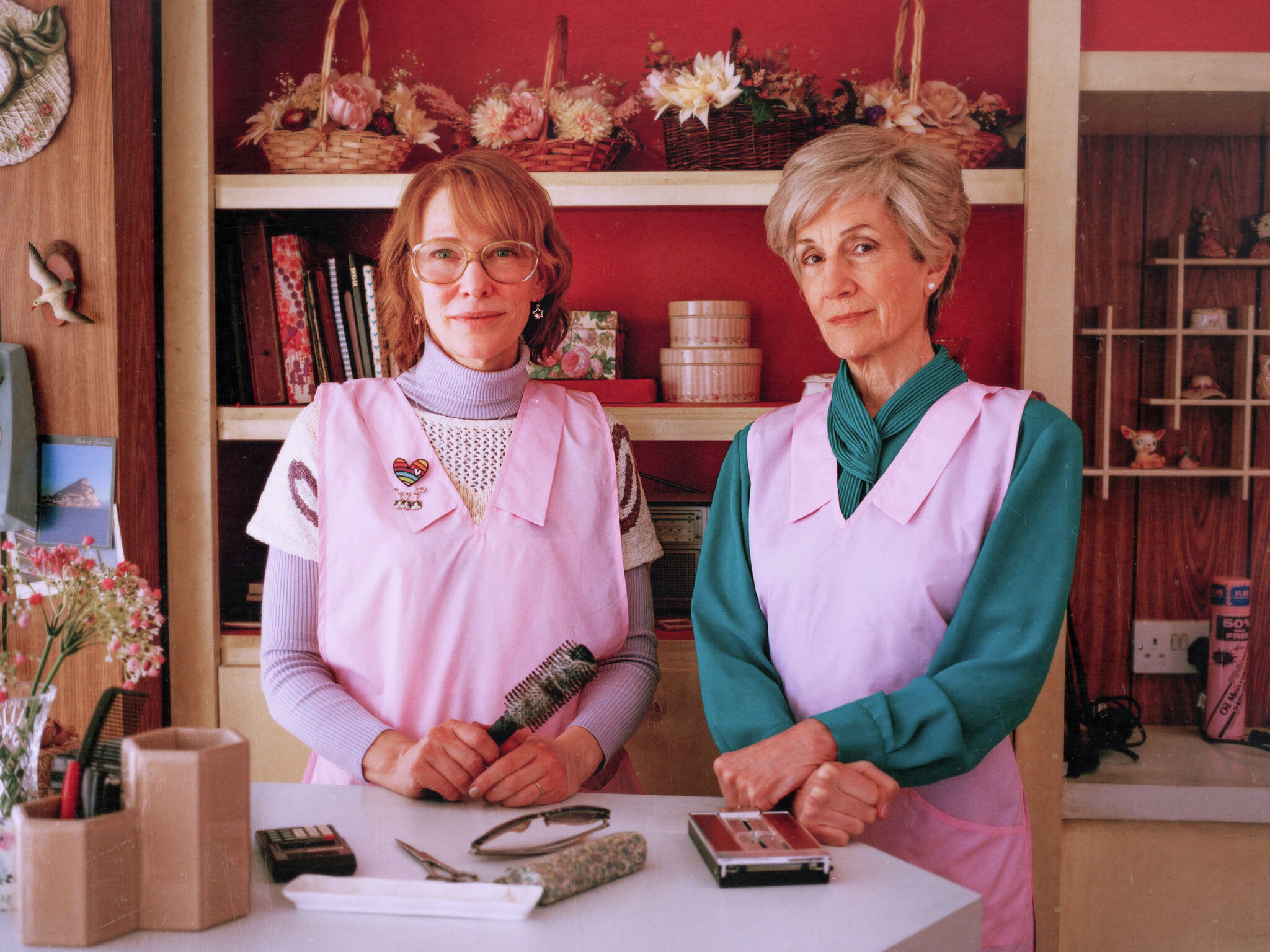 Since 2015, IFC’s offbeat comedy series “Documentary Now!” brought the concept of “niche programming” to a level rarely seen in a mass medium like television. Co-created by former “Saturday Night Live” comedians Fred Armisen, Bill Hader and Seth Meters, with former “SNL” producer-director Rhys Thomas, the show offers short, subtle and pitch-perfect parodies of classic documentaries like “The Thin Blue Line” and “Jiro Dreams of Sushi”—films beloved by deeply devoted moviegoers but barely known outside of those circles. Sometimes “Documentary Now!” feels like it exists to entertain about 100 people… and this group includes people who do.

The show’s fourth season kicks off on October 19 with a two-part episode, “Soldier of Illusion,” which wraps up everything weird and wonderful about “Documentary Now!” Alexander Skarsgård plays super-serious German filmmaker Rainier Wolz, clearly modeled after Werner Herzog. While making a documentary about village customs in the remote mountains of Russia in the early 1980s, the director is simultaneously filming a pilot for an American sitcom called “Bachelor Nanny”. Soon, Wolz and his crew are hauling props up steep hills, fending off bears, and dealing with the brilliant but tempestuous leader Dieter Daimler (August Diehl).

“Soldier of Illusion” riffs on several Herzog films – “Burden of Dreams”, “Grizzly Man”, “My Best Fiend” – while also drawing on Herzog’s general presence in popular culture, where imitators and sometimes even the man himself applied his distinct tongue-in-cheek voice to the incongruous mundane. “What if Werner Herzog directed an episode of ‘Full House? Herzog’s work-weary poetic gaze and underpinnings.

The rest of Season 4 continues in this vein, putting an offbeat spin on one-off parodies. “Two Hairdressers in Bagglyport” (also released October 19) transfers the high-pressure fashion industry seen in the documentary “The September Issue” to a small British salon, where a difficult owner (Harriet Walter) and her kind assistant (Cate Blanchett) do their best to make elderly widows feel beautiful. “How They Threw Rocks” (October 26) reimagines the Ali-Foreman boxing match depicted in “When We Were Kings” as a Welsh sport where burly men pelt each other with rocks. “My Monkey Grifter” (November 2) pokes fun at the Oscar-winning “My Octopus Teacher” by following a self-absorbed documentarian (Jamie Demetriou) who thinks he’s learning life lessons from an inscrutable animal.

All three episodes were written by Meyers, whose work (“My Monkey Grifter” aside) has a sweet, appealing tone. There is nothing condescending in his view of hairdressers or stone throwers. As for the show’s other creators, Armisen appears in three of this season’s five episodes (always in small roles) but has no writing credit. And Hader is completely absent this season. The Armisen/Hader chemistry is missed, but it’s hard to complain when Blanchett devotes herself heart and soul to playing a shy parlor assistant, or when Jonathan Pryce and John Rhys-Davies bring the appropriate pretentious bluster to their “How They Threw Rocks” sports columnist roles.

As always, the stealthy heroes of “Documentary Now!” are the craftsmen who take the time to get every element of musical and visual styling exactly right. It’s particularly impressive in “How They Threw Rocks,” which not only mimics the propulsive, rhythmic soundtrack of “When We Were Kings,” but also captures the look and sound of sports television. 1970s, with its authoritative tone and trippy graphics. .

The most amazing feat of replication comes from this season’s last and best episode, “Finding Frisson” (November 9), paying homage to the late and great Agnès Varda. In the episode, Liliane Rovère plays the role of aging French filmmaker Ida Leos, recording small moments of her life while reflecting on how she loses the particular tingle of discovery and joy as she grows older. As she talks to people about what gives them pleasure, she recreates some of her fondest and scariest memories, hiring actors to dramatize one of her first sexual experiences and holding herself under one hand papier-mâché giant to illustrate how she felt when a young starlet once patted her on the head. Leos also meets an old friend (clearly based on Jean-Luc Godard) and does a dance with him that they first made famous in a classic French New Wave movie.

Varda? Godard? The French New Wave? Again, it’s hard to imagine this episode’s references will resonate beyond a small subset of moviegoers. But for these happy few? Thrill galore.