The company donates the Clarks tavern to the group “Friends” 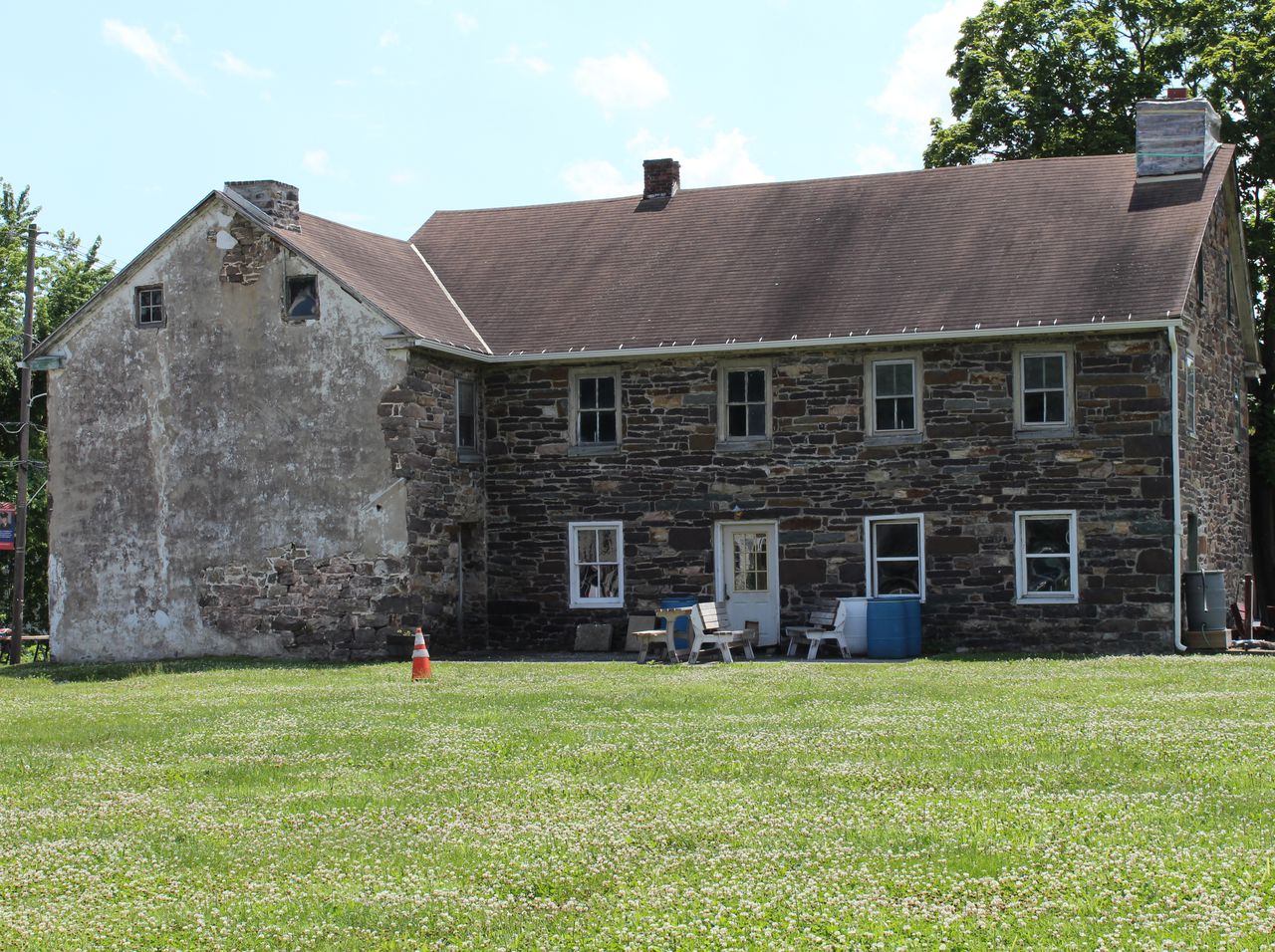 The Perry County Historical Society is looking to transfer the Clarks Ferry Tavern in Duncannon to a new non-profit organization, the Friends of Clarks Ferry Tavern, which will focus solely on the restoration and management of the historic building.

The Friends are a group of community members and local historians who organize themselves to support the tavern’s planned restoration which dates back to the late 1700s. The restoration was originally carried out by the Historical Society.

The borough acquired the tavern from a private owner in July 2012 and shortly after ceded it to the historical society. He has raised funds and obtained grants in recent years to facilitate restoration. The design and architectural offices have drawn up plans for reuse and improvement.

Jason Wilson, the historic society’s new president, said it was a little more complicated than what they want or don’t want.

â€œWe want to keep it and we want to see the tavern restored, but we also have nine other properties,â€ Wilson said.

The scope of the tavern restoration project has changed, and that’s too much for the company and its all-volunteer leaders. The plan that evolved is for the tavern to be renovated over the next two years as an adaptive reuse, as opposed to the initial vision of restoring it to its early 1800s status over a much longer period.

â€œWe’re moving it to a group that we think will handle it best on a day-to-day basis,â€ Wilson said.

Hoover (also a member of the Historical Society) said the group of friends have applied for its nonprofit status and are expected to receive it soon. If the friends take possession of the tavern, they plan to continue transforming it into a historical interpretation center, museum, visitor center and meeting place. The two groups have been discussing the restoration of the tavern since 2018.

The issue may not be resolved until a little later in January, as Duncannon council members disagreed on how such a transfer should happen.

“We have to decide whether to take it or let it go to friends,” board chairman Jeff Kirkhoff said at the meeting.

He said a July 2020 adjustment to the tavern agreement maintained the “right of first refusal” but allowed the borough to simply sign an agreement as long as the tavern was transferred to a nonprofit sharing the same ideas, such as the group of friends.

However, some did not think it was that easy. City Councilor Roger Williams said he still believed the Borough was required to take possession of the tavern property on Market and Clark streets. Then he could sell or give the property to the group of friends.

â€œThe tavern has to come back to the borough first, anyway,â€ Williams said at the meeting.

There have been discussions about this with others, including Mayor John Cappawana, saying the issue should first go to the revitalization committee for discussion.

In July 2020, the board voted unanimously to approve an amendment to the Clarks Ferry Tavern deal, according to the meeting minutes. Williams made the motion to approve it. However, neither the text nor the context of the amendment was included in the minutes.

Borough attorney Bill Dissinger said he would review the deal but was confident the transfer could be done simply.

The Council planned to consider the matter at its reorganization meeting on January 3, but a report was not available at the time of publication. He could vote on the issue at his Jan. 18 meeting if action is required. Some board members wanted more time to look at the issues and understand the goals of the Friends of Clarks Ferry Tavern. The organization meets on the first Thursday of each month; its next meeting is January 6.

Since June 2021, the Friends have overseen many aspects of the planned refurbishment of the Clarks Ferry Tavern which will preserve historic elements, as well as modernize other parts into a meeting place and visitor center. In June, Ryan Kirkhoff was elected president of the organization and Duncannon historian Harriett Magee was elected vice president. Kirkhoff is the younger brother of the chairman of the board.

Jim T. Ryan can be contacted by email at [email protected]