The Loons offer promotions galore for the 15th season 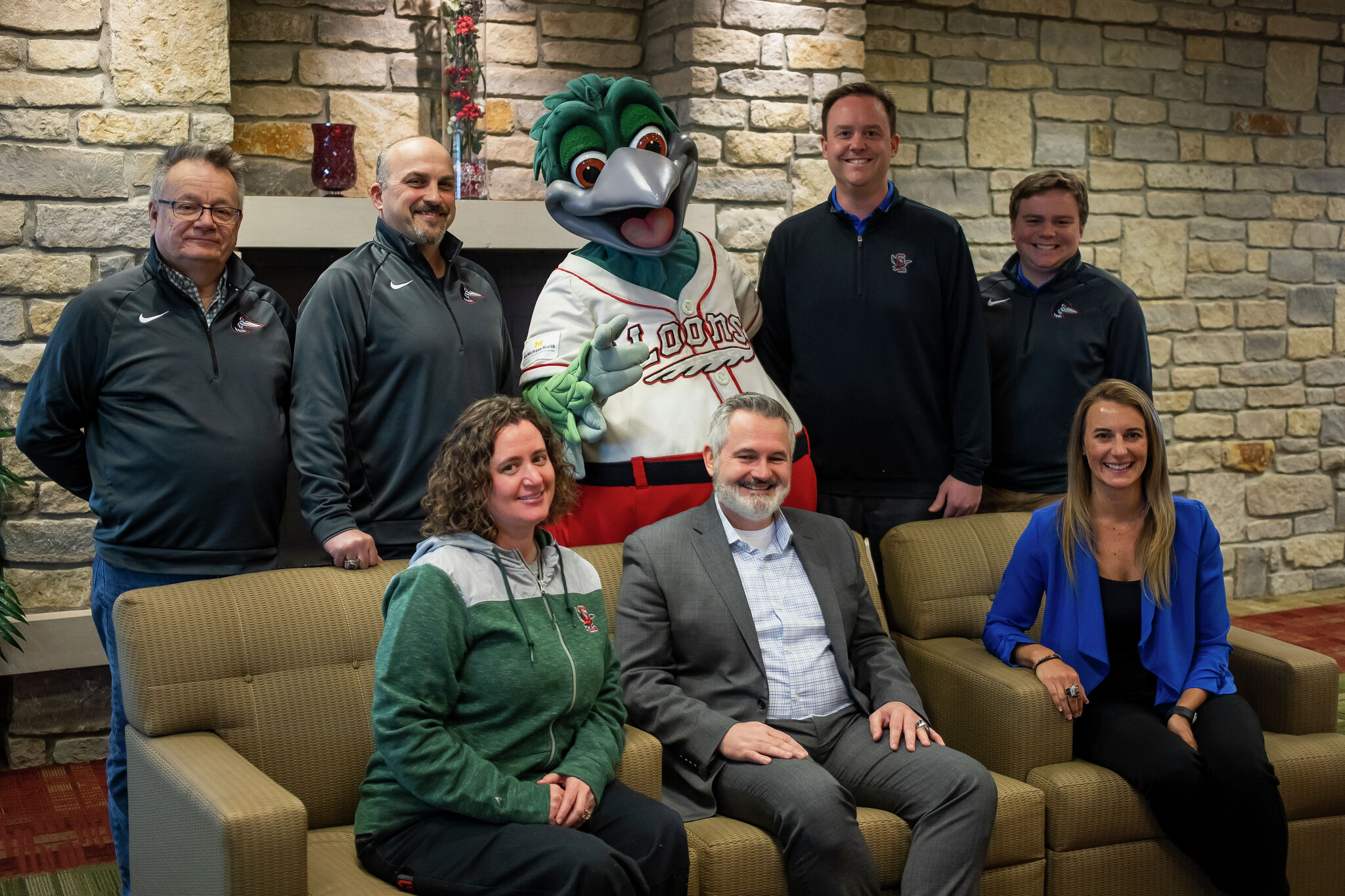 A priority for many Minor League Baseball teams is entertaining fans not only on the field but also in the stands. And for the Great Lakes Loons, the upcoming season – the team 15and since its inception in 2007 – is no exception.

According to Loons assistant general manager Tyler Kring, the team has plenty of fun promotions, including several fan favorites and a few newbies, lined up for the 2022 campaign, starting with opening day Friday, April 8 at the Dow Diamond. .

When the Great Lakes host West Michigan at 6:05 p.m. Friday, the first 1,000 fans will receive a free magnet program, and the game will also double as First Party Friday, an ongoing promotion in which fans can purchase hot dogs for $2, as well as fries, soft drinks and ice cream sandwiches for $1 each. Formerly known as “Family Feast Night”, this latest promotion has been popular for several years and, according to Kring, moving it to Fridays made sense.

Other recurring promotions include Kids Eat Free and Run the Bases, in which children 12 and under receive a free hot dog meal and are invited to run the bases after the game on certain dates; Hometown Heroes, in which active duty military, veterans, first responders, and healthcare workers receive a free hot dog meal on select dates; Paws & Claws, in which fans who bring their dogs to the game receive 50% off White Claws during the game on certain dates; and Thirsty Thursdays, where fans get 50% off draft beer all night, plus many other promotions.

To view promotions for each home game, go to https://www.milb.com/great-lakes/tickets/promotions.

Kring said he was particularly excited about the return of the Celebrity Series promotion, which allows fans to meet and greet popular actors and actresses from the entertainment world. This season’s lineup will include Jay Jackson, who played Perd Hapley on TV’s “Parks and Recreation,” June 2; Jon Gries, who played Uncle Rico in the feature film “Napoleon Dynamite,” June 30; Kate Flannery, who played Meredith Palmer on “The Office” TV show, July 28; and Christopher McDonald, who played Shooter McGavin in the feature film “Happy Gilmore,” on Aug. 27.

Asked how the Loons’ promotional staff attracts celebrities to Dow Diamond, Kring replied, “First of all, we’ve got a list of TV shows that are popular right now, and that’s how ‘Parks and Recreation’ and ‘The Office’ were born. And then we watch movies that would appeal to the 30-40 year old crowd, and that’s how we came up with “Napoleon Dynamite” and “Happy Gilmore.”

“Once we’ve brainstormed a list of what we’re looking for, we work with a booking agent, and they come back with a list of players and their price point,” he added. “From there, it’s just a matter of matching price point and availability.”

On August 12, the first 1,000 fans will receive a free Lou E. Loon belly (a version of the traditional bobblehead but with Lou E.’s belly, rather than his head, doing all the bobbling), and there will also be be the ever-popular fireworks nights after Saturday home games, Memorial Day through Labor Day, plus a few other select nights.

“You look at what’s popular in pop culture, and you know that if something is popular on TV, in movies, or on social media, it should translate into rough entertainment,” Kring said of the process. selection of promotions. “If people watch something at home or talk about it with their friends, they’ll enjoy it at the ballpark.

“These TV shows (that we present) have longevity, and when you watch stuff like ‘Star Wars,’ people still watch and collect and go to theme parks based on those things,” he said. added. “It’s just (a matter of) watching what people are talking about and then trying to create an evening around those things.”

Asked about the importance of the Loons kick-off in their 15and season on Friday, Kring said the franchise is grateful for the continued support of the community and is dedicated to continuing to provide quality entertainment.

“When you look at what 15 years means for the organization, it means the Loons have been well supported and loved in the community. We’ve been able to bring minor league baseball to the area and the region, and for us, the success we’ve had for 15 years has been tremendous,” he noted.

“Probably our most meaningful season was last year with fans embracing us again after the 2020 season was cancelled,” he added. “And now the signs point to an even more successful season with more exciting promotions in 2022.”