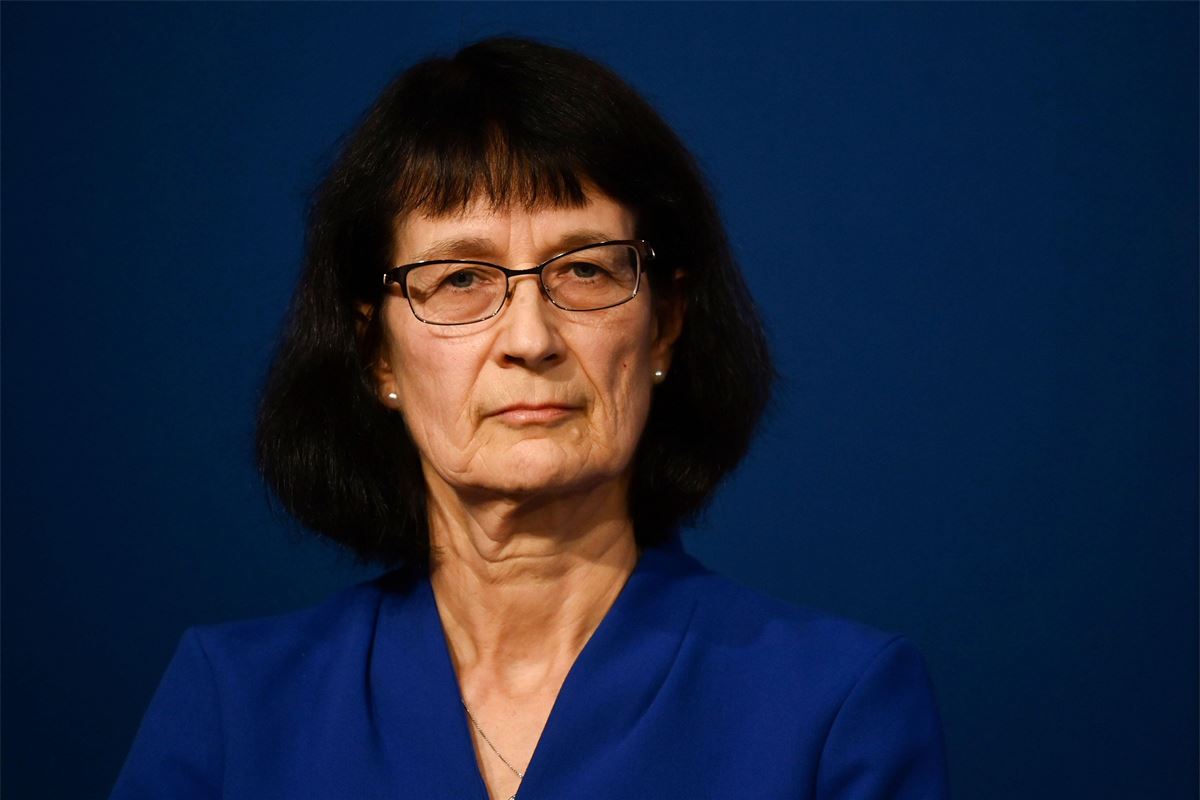 The UK Health Security Agency has decided to go ahead with a pay offer which was rejected by unions, but gives its staff a bonus of £350.

The UKHSA said a 3% wage offer, which union members PCS and Prospect rejected, was the “best that could be achieved” this year.

Cabinet Office guidelines on salary awards allow civil service employers to award average salaries of 2% in 2022-23 – an increase to 3% when they can successfully claim the increase will contribute to the employee retention, productivity or other priorities.

The £350 ‘recognition payment’ for all staff is intended to reward them for their ‘amazing work over the past few months’, the agency said.

The Prospect union called the decision “disappointing” and warned it could lead to a skills shortage at the agency.

Delegated – non-senior – UKHSA officials will get a raise “of at least 2.5 per cent or £1,000”, with lower grades receiving the highest pay rises.

“We have completed our salary offer for 2022-23, staying within our 3% budget,” said the minutes of the agency’s last board meeting.

“The offer was rejected by the unions, but we have concluded – after considerable exploration of potential alternative options – that this is the best that can be achieved within our current guidelines.”

The salary increases will be implemented for delegated grades in November and senior civil servants in December.

UKHSA Chief Executive Professor Jenny Harries said: “I am exceptionally proud of our hugely talented workforce and the significant contribution they make to the nation’s security.

“We have recognized the exceptional efforts of our colleagues as much as possible through the announced salary reward while respecting the guidelines on public service compensation awards and our budget. We particularly recognize how difficult the current economic climate is for our low income staff and have therefore taken steps to ensure that the highest rewards go to our lower grade staff.

The UKHSA said it had “explored in detail” options for specialist pay recognition for certain groups of staff, such as clinical staff, with an update expected at its next advisory board meeting.

Prospect’s assistant general secretary, Garry Graham, said CSW“It is disappointing that the UKHSA is forcing through this deal which leaves wages lagging behind not just inflation – but also the level of wages and increases for highly skilled workers in other parts of the economy.

“UKHSA is already struggling to recruit and retain experienced people. As the cost of living crisis rages, more and more of them will conclude that they may be able to get a better deal elsewhere, leaving the agency with insufficient skills to fulfill its obligations.

Led by Harries, the former deputy chief medical officer, the UKHSA was formed last year from parts of the former Public Health England, NHS Test and Trace and the Joint Biosecurity Center and has played a vital role in the government’s response to Covid.

As of January 31, management consultants accounted for 13% of the UKHSA workforce, while parts of the agency are struggling to recruit.

The large number of short-term and fixed-term positions and secondments to NHS Test and Trace has been repel job seekersaccording to Harries and the Permanent Secretary to the Department of Health and Social Care, Sir Chris Wormald.

The agency is also among 126 state departments and agencies where PCS members voted to strike over low pay, pension issues and plans to cut severance pay. of the 57% of UKHSA members who voted in the poll, 85% supported industrial action.

The PCS is expected to announce its strike plans tomorrow, after giving the government a week to come up with “concrete” proposals.

Prospective members could soon join the strike, with the union currently holding an indicative online vote of its members on pay, staffing and firing terms.

In response to the UKHSA’s pay decision, Graham warned that its public sector members “have had enough” and said the union will “pursue all options to get them the pay, respect and recognition they deserve.” they deserve”.