What if doctors knew how to treat domestic violence better than the cops? 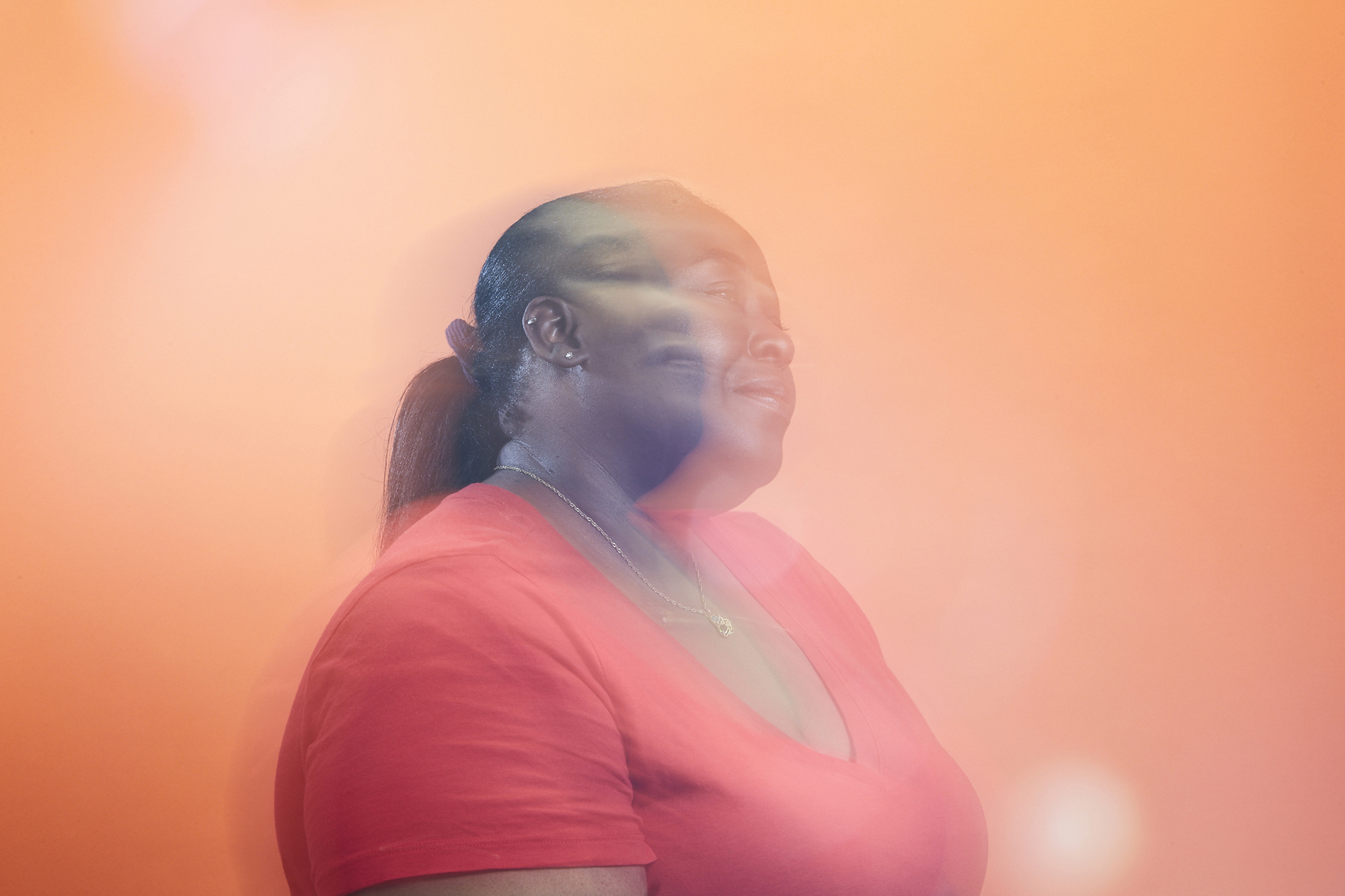 In recent years, health systems have come to better recognize and understand what are known as the “social determinants” of health, i.e. the socio-economic forces that contribute to poorer health and to a shorter life expectancy. This includes factors such as homelessness, food insecurity and domestic violence. Poor women and women of color are more likely to be harmed by their intimate partners – although there is no shortage of middle-class or wealthier women who are also harmed.

The social determinants approach to health care does not mean that hospitals rent everyone an apartment, order their food, or hire a divorce lawyer, although sometimes health system funds are targeted to these social needs. , such as temporary housing. This means that doctors, nurses, clinics and hospitals have started to approach these issues differently – understanding that they are indeed health issues – compounded by economic hardship and inequality. Health systems are now working more collaboratively with social services to tackle it together.

“I consider it an infection.”

At PurpLE Clinic, Ravi doesn’t see domestic abuse as a series of broken bones, black eyes and stab wounds. “I consider it an infection,” she said. It causes both acute injuries – those broken bones – and ongoing chronic damage. It spreads from person to person – abusers have often hurt more than one woman in their lifetime – and to the next generation. Children who witness abuse or who have been abused themselves are at risk of growing up and perpetuating the cycle.

“For me, the work that I’ve done, almost over the last decade, has really brought to light all the holes that we’ve fallen into, terribly short, in understanding this issue and the responsibility of the health care system and medicine in general to address it,” Ravi said.

She began this work by establishing a special medical clinic for survivors within another federally funded community health center that served low-income people. Later, she established the PurpLE Health Foundation, which gave birth to her PurpLE Clinic. She also treated women incarcerated at Rikers Island who had been trafficked, often as sex workers, and ended up in the criminal justice system.

Ravi learned to read the terrain of harm on their bodies, recognizing that the “common” wounds in these women were not what they seemed. Difficulty swallowing, called dysphasia, is a fairly common condition; it has many causes, some as simple as acid reflux. In Ravi’s patients, it’s often the result of a strangulation attempt. A sore knee may feel like the onset of osteoarthritis; in these women, it is often because they have been pushed down a flight of stairs – often more than once. When Ravi looks into a woman’s ear and sees scars, she asks if she has ringing in her ears. “Yes”, they tell him. A common reason: “He used to throw shoes at my head.”

Violence screening is a basic tool available to health care providers that allows them to act quickly to identify and treat domestic violence. Done well, screening is a diagnostic tool, a doorway to uncover wounds and secrets. “There is no blood or imaging test” that establishes an injury was inflicted by an assailant, said Vijay Singh, a University of Michigan health system physician who has done domestic violence a clinical, research and teaching priority.

Some health systems simply ask women to tick a box on a long intake form or ask questions in an inconsistent, awkward or opaque way, said Jacqueline Campbell, a professor at the Johns Hopkins School of Nursing and a leading expert. in domestic violence and risk assessment.

The health care response has also long been centered on emergency room screenings, “which ultimately funneled to police,” said Virginia Duplessis, director of the National Health Research Center on Domestic Violence. Now, screenings are more common in primary care and other settings, where signs of injury may not be as obvious.

Sometimes the police have to be involved. But Duplessis said the focus is less on the cops and the courts, and more on partnerships between health care and domestic violence programs with the expertise to plan safety — or interventions. more immediate for women whose lives are in imminent danger.

Even in the best of times, patients tend not to disclose abuse the first time they are screened, so questions should be routine, normalized and repeated over time to overcome stigma, shame, despair , denial and fear. Fear of reprisals, that they lose their children, that no one will believe them, that they will be blamed or that saying it out loud will only make things worse.

Michigan uses a series of evidence-based questions, a protocol known as HITS – standing for Hurt, Insult, Threaten and Scream. Singh is trying to normalize screening in a way that prompts disclosure. It starts by saying something like, “Many patients have relationship-related health issues” or “I’ve seen many patients who have issues like yours who have potentially unhealthy relationships.” It can make the injured woman feel less like she’s the only one, less like it’s her fault, and more willing to talk about how she really got that broken bone, that nasty bruise, these marks around the neck.

And if the health team finds that the injury was inflicted by a spouse or partner, they respond, working with a local domestic violence agency, who will visit the victim in hospital. It is not the injured person’s responsibility to go out and get help; help comes to his bedside.